Concern expressed about economic impact of conflict in Ukraine 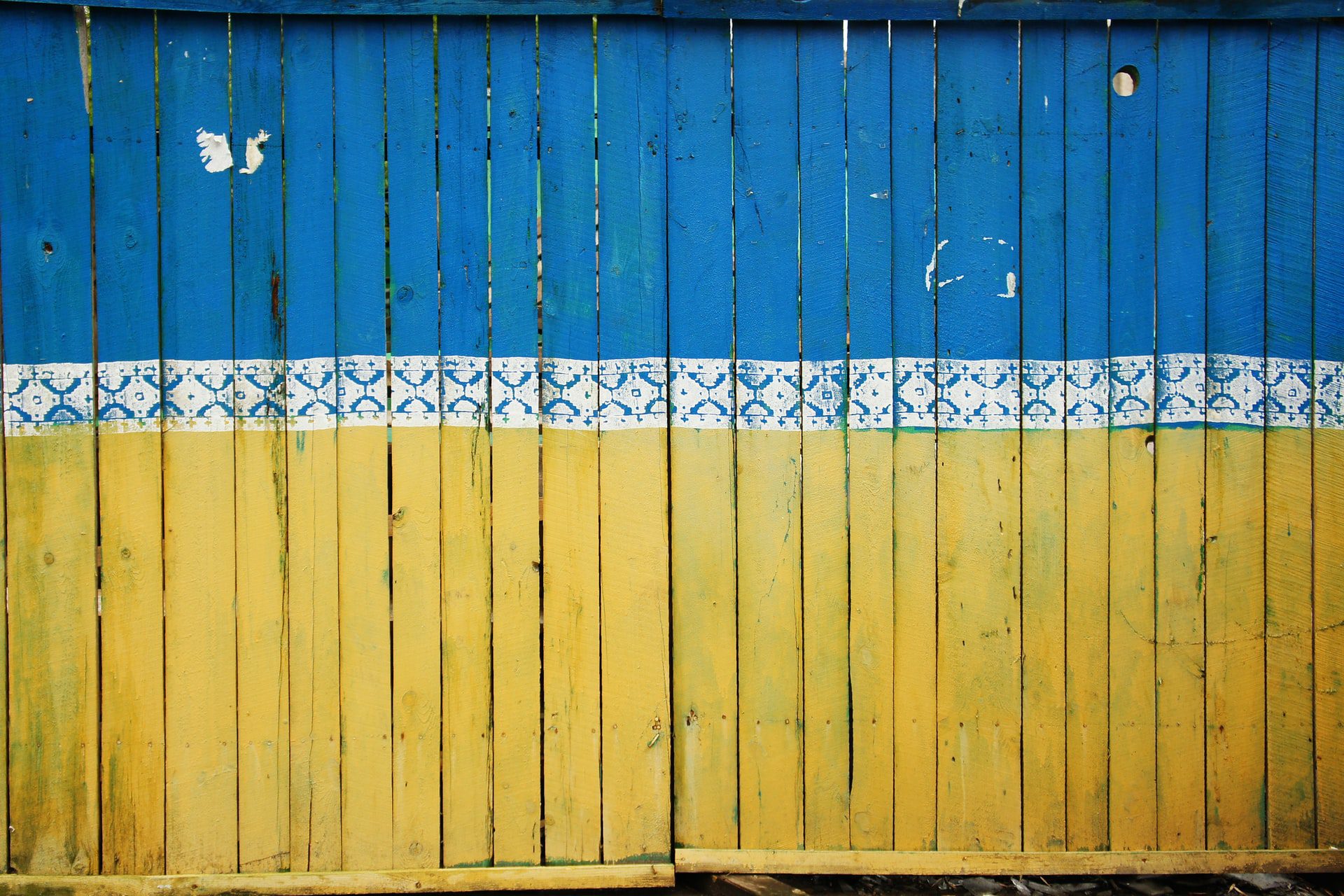 Cuban Deputy Prime Minister, Alejandro Gil, the Head of Economy and Planning, has said that he expects the conflict between Russia and Ukraine to have an unfavourable economic impact, warning of increases in the price of food and essential products the country imports.

Speaking following a high-level working meeting at the Ministry of Finance and Prices (MFP), Gil warned of the inflationary effect of present events. Gil said that Cuba would have to face the “tendency to greater complications” …. “without regrets and concentrating on socialist, administrative and fair solutions”.

Following a meeting that had evaluated 2021’s economic results and projections for 2022, Cuba’s domestic news agency ACN reported that Gil detailed to Ministers and senior party officials attending, the way in which oil prices had skyrocketed on the world market along with those of wheat and soy flour, ship charters and other essential commodities, services, and products which Cuba needs.

Gil reportedly said that this was happening as the MFP faced the challenge of ensuring that “a rational and transparent price system” was maintained as the policy of decentralising control of the Cuban market proceeded. This would require careful management, he suggested, in a country where both economic and social constraints existed.

ACN stated that Gil stressed the need to innovate and “apply science in the matter of prices” in ways that recognise Cuba’s economy is not market based, in which the people “demand from government greater price control”, but in which “new economic actors emerge every day”.

Setting out the apparent contradictions and challenges now facing the Cuban economy, he made clear that the state budget can no longer accommodate the cost of state companies with inflated staffing or underemployment, or those where the price of their goods or services were below the cost of the inputs purchased. He also stressed the need to ensure fiscal sustainability through the more efficient state administration of financing and accounting and the better ordering of national social priorities.

Gil reportedly stressed that despite the current situation becoming even more complex, it was essential that Cuba continued to protect the population, especially the vulnerable, and to explain inflation and how Government intended addressing it.

Gil’s comments about the impact of the war in Ukraine on global inflation and the Cuban economy comes against a background of government trying to contain already high inflation rates following the unification of the country’s dual currency system in January 2021. Since then, non-state prices for food and essentials have increased dramatically, outstripping wage increases at a time of widespread shortages.

Gil’s latest warnings are not new (See Cuba Briefing 14 February 2022) but are becoming ever franker, and now additionally reflect the MFP’s concern about the impact of the global economic crisis caused by events in Ukraine. Despite this, his remarks and those of other senior political figures still lack any indication as to the policies Cuba will introduce to tackle inflation, or how it intends addressing continuing shortages of basic staples and commodities, and related social unease.