Clinical trials underway on vaccine to boost immunity to COVID-19 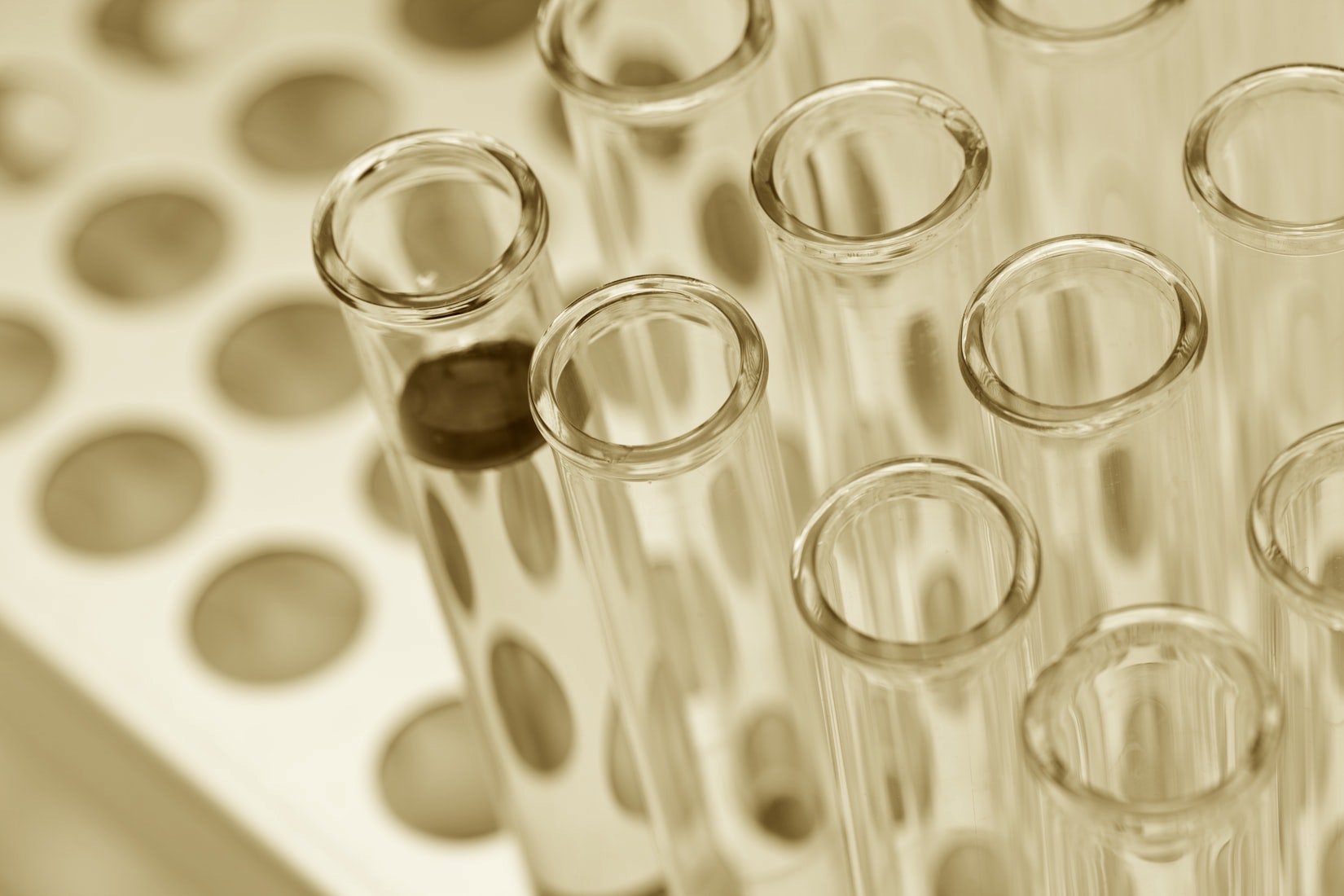 The Director of Research at Cuba’s Centre for Genetic Engineering and Biotechnology (CIGB), Dr Gerardo Guillén, has said that a clinical trial is underway on a vaccine aimed at activating the immune system to help combat COVID-19.

Speaking on the live television and radio programme Mesa Redonda, Guillén said that a vaccine known as CIGB 2020 is undergoing trials at the Luis Diaz hospital in Havana on volunteer patients suspected of being carriers of the disease.

The vaccine, he said, is nasally and sublingually administered to strengthen immunity in these areas. Encouraging results had been observed regarding the activation of the innate immune systems of those involved, which, he observed was an important aspect of successfully combating the virus.

He said that the trials involve stimulating a specific immune response through activating the innate immune system, enabling clinicians and others to learn more about how this activates specific immunity against the virus.

“Our researchers have been able to make lab technologies available for this research in record time and after these first results, we will continue with the trials and analyse the results,” Guillén told the programmes viewers and listeners.

The CIBG Director went on to say that the project indicated Cuba’s capacity for integration and that by working with the country’s Public Health authorities, the National Coordinating Center for Clinical Trials

(CENCECC) and the Regulatory Authority for Medicines (CECMED) the medical trials were approved and agreements reached with the first volunteers.

As of 16 April, Cuba said that it has 923 patients testing positive for the Coronavirus of whom 61 were new. Of these, 681 were in stable condition, 10 critically ill, and seven in a serious condition. There have been 31 deaths, two medical evacuations overseas, and 192 discharges. The Ministry of Public Health said that in addition 2,734 people had been admitted to hospitals and another 7,373 are being monitored in their homes. Cuba has a population of 11.3m people.

The Cuban region with the highest incidence is the special municipality of Isla de la Juventud, followed by the provinces of Ciego de Ávila, Havana, Villa Clara, Sancti Spíritus, Matanzas and Holguín. Government reported that 47.9% of the new patients confirmed were asymptomatic.