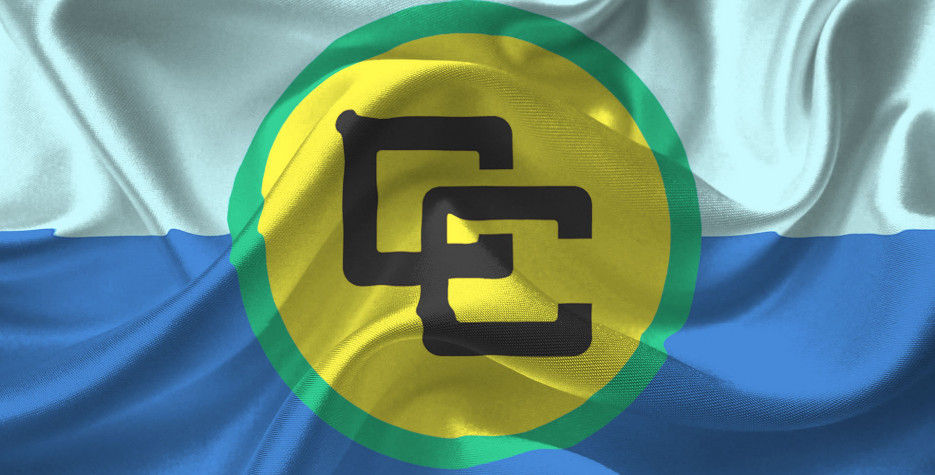 CARICOM Heads of Government meeting in Barbados on February 19/20 have agreed to an initiative intended to level roaming charges for mobile telecommunications across the region. The decision was one of a number intended to deliver outcomes that directly benefit CARICOM citizens and make the regional integration movement more relevant.

Speaking at the closing press conference, the current Chair of CARICOM, Barbados Prime Minister, Mia Mottley, said that the initiative was one of a number aimed at improving the lives of Caribbean people. In a notably upbeat closing press conference, she also indicated that Heads had agreed to explore widening the categories of CARICOM citizens able to take advantage of free movement.

On the subject of roaming charges, she said that the conference has agreed that a technical committee reporting to Grenadian Prime Minister, Dr Keith Mitchell, who has lead responsibility for science and technology within CARICOM, would meet with the telecommunications companies to agree “a modest fixed single CARICOM roaming rate for all CARICOM nationals to cover the cost of data for popular social media platforms including those that offer messaging and calls. The rate will include an amount of local and regional voice calls, and over time will include more services. Heads, she said, also looked forward to “the final implementation of the regime” this year and to the development of recommendations related to regional digital governance.

The meeting was notable for an exchange with representatives of the CARICOM Private Sector Organisation (CPSO) and the Caribbean Congress of Labour during which a comprehensive report on food security was presented. In her remarks to the media, Mottley highlighted the fact that this “set out a pathway towards our being able to work towards substituting 25% of our food import bill, which at the current moment stands at about US$5bn”. She said that CARICOM governments hoped to achieve this “within the next five years”.

CARICOM Heads had previously asked the CPSO as an associate institution of CARICOM to look at production integration across four areas, one of which was food security. At the meeting a plan was presented which addressed increasing the domestic production of livestock and crops in ways that would not only increase the region’s self sufficiency but also result in foreign exchange earnings. Speaking about this, Mottley said that it would “require action on the part of private investors at all levels” and “further action on the part of governments and the Community” as what was proposed would require every Caribbean nation to participate. “To that extent, we believe that the people of the region, in the course of the next few years, can see a Caribbean that is committed to feeding itself. We have agreed that this plan will come to the Prime Ministerial Sub-Committee so that they could report back on the basis of an implementation plan. We have confidence that this would add serious value”, Mottley told the media. CARICOM’s leaders were, she said, fully committed to seeing this initiative through to the end.

On free movement, Dominica’s Prime Minister, Roosevelt Skerrit, is, according to Barbados’s Prime Minister, to chair a group that will review the implications of “the processes to further simplify how people move and whether there should be further categories of persons who should be allowed to move”. A report will be presented to Heads in July.

There was also a focus on growing levels of crime across the region. Mottley said that the meeting had concluded that the issue required regional action to reinforce the efforts of individual governments, that worsening crime was also a public health issue, and that the Heads would consequently involve other stakeholders and experts to help address the deteriorating situation in many parts of the region.

“To that extent we believe that it is critical that we have full and frank discussions about how we as a region will begin to contain the difficulties that individual communities and countries are experiencing because of a change in behaviour, a change in values, a change in attitudes”, she said. Mottley also announced that Trinidad’s Prime Minister, Dr Keith Rowley, who has lead responsibility in CARICOM for security, would be hosting a multidisciplinary regional meeting on the subject “in the near future”.

The meeting also addressed the perennial problem of the lack of implementation by national governments of the measures agreed by the Heads. Mottley said that they were “firm of the view that we need to enhance the governance mechanisms.” To this end, it was agreed that Dr Ralph Gonsalves, the Prime Minister of St Vincent, will review the recommendations made by CARICOM’s technical working groups from 2003 “because of the need for us to guarantee implementation across all the member states”. Commenting on the issue, Mottley said that she anticipated that a report on the issue will be presented to Heads when they next meet.

The meetings also addressed a range of other issues including providing additional funding for the CARICOM Development Fund, maintaining a united front on the issue of blacklisting, threats to correspondent banking, the regional response to COVID-19, and climate change.

Most CARICOM Heads attended with the exception of President Granger of Guyana, Prime Minister Barrow of Belize, President Bouterse of Suriname and Jamaica’s Prime Minister Andrew Holness, who, it was announced, cancelled his participation to address pressing Cabinet and budgetary issues at home.

The intersessional meeting was characterised by the insistence of Barbados Prime Minister, who will hold the CARICOM chair until mid-year, on delivering outcomes that benefit Caribbean people. In her opening address to the meeting, Mottley had said that decisions “must have relevance to our people” and that “family comes before ideology”