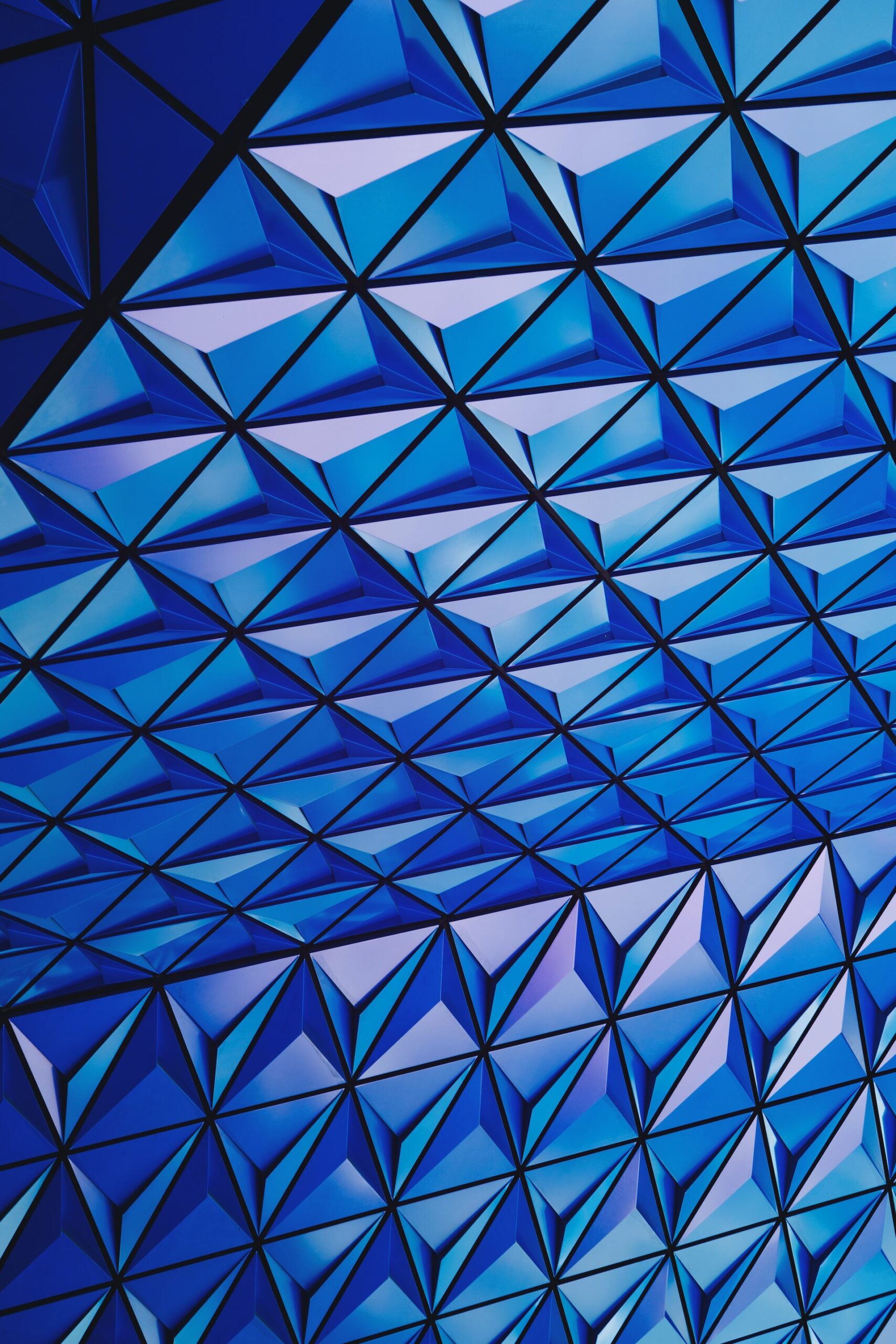 Staged under the theme ‘A watershed moment: transformative solutions to interlocking challenges,’ the annual meetings saw world leaders converge at UN Headquarters in New York City from 20 to 26 September 2022.

Speaking at the General Debate, Caribbean heads of state and delegates issued calls to action on a range of issues that largely require policy change from countries in the global north.

“We can make a difference in this world and let us do so recognising that a world that reflects an imperialistic order, hypocrisy and lack of transparency will not achieve that mission, but one that gives us freedom transparency and levelled playing field will allow for a difference,” said Barbados Prime Minister Mia Mottley who touched on a range of issues.

She called for disaster and pandemic clauses to be included in the debt of developing countries and more accessibility of financial assistance from multinational development banks.

“Any attempt to deny that the climate crisis has man-made origins is an attempt to delude ourselves and to admit that we want to be accomplices in the continuing death and loss of damage that ensues,” insisted Mottley.

She also criticised the functioning of the UN Security Council. “We believe that a Security Council that retains the power of veto in the hands of a few, will still lead us to war as we have seen this year, and therefore the reform cannot simply be in its composition but also the removal of that veto,” stressed the Prime Minister.

Belize Prime Minister John Briceño, whose country is one of those most affected by the loss of correspondent banking relationships and de-risking, also called for financial reform. “We need a full-scale, bold reimagining of the global financial architecture—no more tinkering at the edges to conceive of additional programmes that are based on the same false logic,” he argued.

Briceño also joined the chorus of leaders who called for the removal of the unilateral US embargo on Cuba, and the meaningful inclusion of Taiwan in the UN system. Similar calls were made by Prime Ministers Terrance Drew, Ralph Gonsalves, and Philip Pierre of St Kitts and Nevis, St Vincent and the Grenadines and St Lucia, respectively.

“We call for an end to the decades-long embargo imposed against Cuba. My country encourages meaningful dialogue in resolving these and other conflicts in countries that are targeted by unfair sanctions that create enduring external and internal hardships,” said Prime Minister Drew.

“How can we stand askance, in relative silence, and contented inaction, in disregard of Taiwan’s legitimate right to exist in accord with the wishes and will of the Taiwanese people?” asked Prime Minister Gonsalves.

“The Commonwealth of Dominica again joins the voices of many other members of this global organisation to call for the immediate lifting of the unjustified oil embargo and other general sanctions imposed on the people of Venezuela,” said Dominica’s President Charles Savarin on the challenges of Venezuela. As tensions escalate in Ukraine, he also called countries with nuclear weapons to abide by international law.

Jamaica’s Prime Minister, Andrew Holness put the spotlight on the impact of the illicit trade of guns and the need for reparations. “Jamaica does not manufacture guns, but our population suffers from the effects of widely available guns. The countries that manufacture weapons that are available to the public must implement stronger measures to ensure that those weapons do not end up on streets and in the hands of people for whom they were not intended,” said Holness.

He called “for the international recognition of reparatory justice as a necessary path to healing, restoration of dignity, and progress for people of African descent,” maintaining that the world cannot turn a blind eye to the systemic imbalances which persist after centuries of exploitation. Holness also expressed concerned about the proliferation of international cybercrime and praised the work being done by the UN to develop a cybercrime treaty.

Meanwhile, Haiti’s Foreign Affairs Minister, Jean Geneus used his address largely to highlight the ongoing unrest and food insecurity in the country. He called for governments to contribute to the pool of funds used to financially aid the Haitian police to develop capacity and restore order. Noting that some 4.9mn people in the country would require humanitarian aid in 2022, he called for realisation of promises made at the international donor conference for Haiti’s reconstruction earlier this year.

With the UNGA regarded in many quarters as merely a talk shop, leaders of developing states have been noticeably more direct in their addresses in recent years. It however remains to be seen if tough talk from small states can move the needle in the absence of the proverbial ‘big stick’.