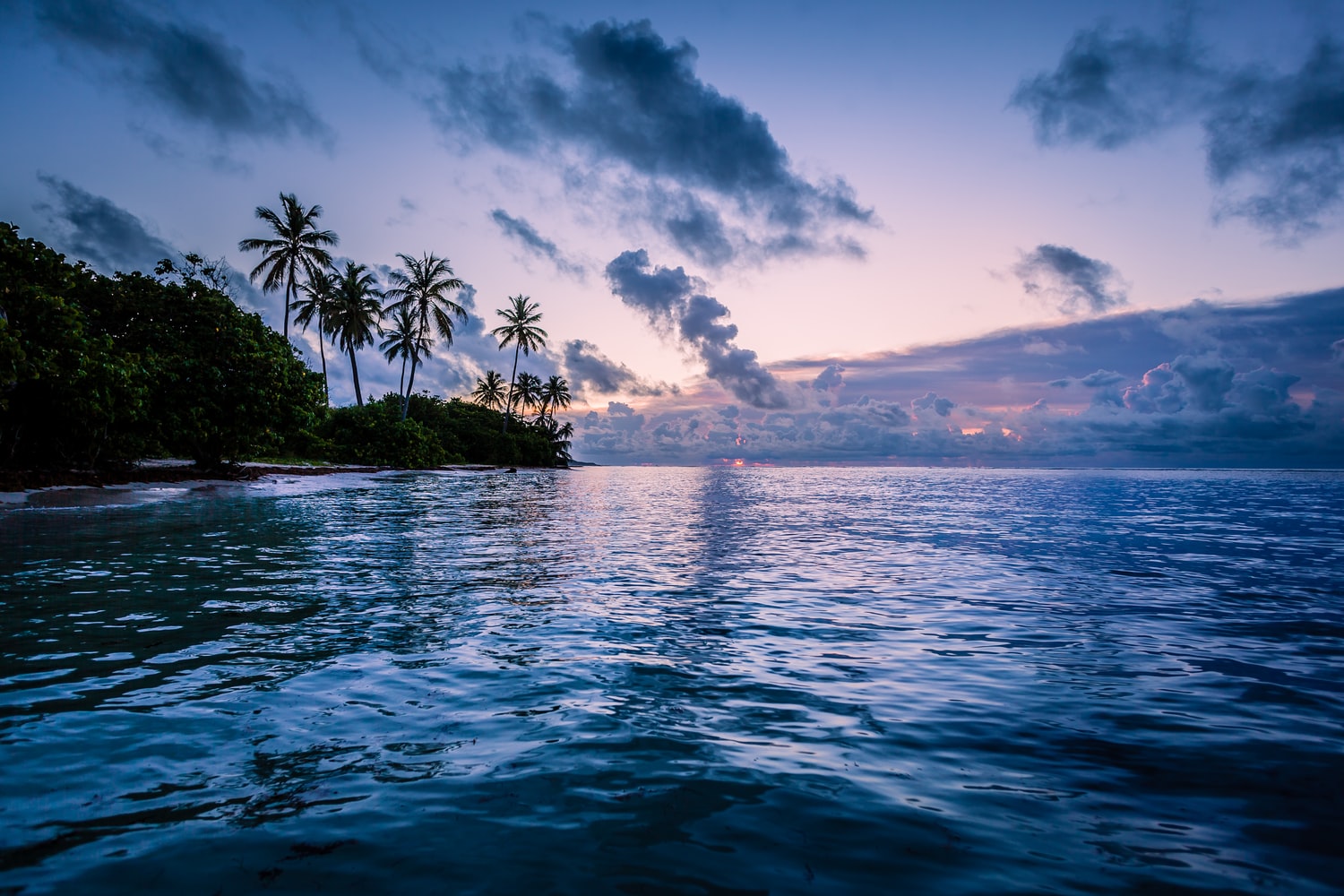 Caribbean governments have begun to make plans to reopen businesses and borders for tourism and international travel. However, some nations have announced the dates when they will do so, while others have not.

In addition, the region has yet to agree protocols with airlines and cruise lines, and a standard for establishing safe corridors for travellers has yet to be determined.

Speaking recently about the problems in relation to reopening tourism and restoring airlift, Barbados’ Minister of Tourism Kerrie Symmonds said that no definitive course of action across the Caribbean, with the airlines, had been agreed.

He told a media briefing that the island’s Prime Minister, Mia Mottley and the Prime Minister of St Lucia, Allen Chastanet, had chaired a “useful meeting” with all the airlines that service the region. “The airlines understand what we are trying to achieve…. Their interest as well is safety. The takeaway …. is that there is no competitive advantage that anybody has over the other in terms of being safe”, he said.

“We all want the highest degree of safety that we can have. Nobody feels comfortable in reopening until you have been able to secure, first of all, the well-being of the people in your country and the workers and, secondly, the visitors to the island,” he stated.

Symmonds said regional traveller protocols were also being examined. These include possibly implementing a COVID- 19 rapid test, which could be conducted on departure from the source market, on arrival, or at both points, if cost allows.

“This is a discussion that is being had around the region. In the absence of that, we are going to have to rely on the airlines being very robust partners ….to make sure there is a contaminant free corridor’ he told journalists. The Minister said temperature testing and prior knowledge of travel history would be required. Protocols were also needed for the appropriate levels of quarantine space for people who may eventually test positive.

Symmonds said that domestic protocols would also have to be settled. While there was a common understanding at the regional level, each country would have to implement standards. In the absence of a vaccine, the approach, he said, “has to be about managing the risk, minimising the risk and making sure that we can still do business, while we protect people as best as humanly possible.”

Some countries set out dates for reopening

Recently however, to restart bookings, St Lucia, Antigua, The Bahamas and Aruba have announced tentative dates when they say they hope to be able to welcome tourists again. However, other nations including Cuba, Jamaica, and Barbados, out of an abundance of caution have, so far, only spoken about the preparations they are making for when tourism might resume.

St Lucia has said that it will begin a phased reopening starting on 4 June with updated sanitation protocols, allowing only tourists from the United States arriving at Hewanorra International. Before opening, local hotels will have to apply for a COVID-19 certificate from the government that shows they have met more than a dozen criteria for sanitisation protocols, social distancing, and other requirements.

Visitors must also present certified proof of a negative Coronavirus test taken within 48 hours of boarding their flights when arriving on the island. Health authorities at ports will be conducting random temperature checks upon arrival. Visitors must also continue wearing face masks and practicing social distancing while on the island and will find new safety measures in taxis to separate drivers and passengers. The St Lucia Tourist Board has said that hand sanitiser will also be readily available. The island’s intention is to move to a second phase on 1 August subject to review of phase one. Detailed advice for the industry and visitors can be found at https://www.stlucia.org/en_UK/covid-19/

Antigua will allow flights from the United States to recommence on 4 June with flights from Miami on American Airlines and in due course from New York. To be allowed into the country, travellers will need to provide proof of a negative COVID-19 test upon arrival at the airport. A wide range of other safety protocols involving taxi drivers, hotel employees living on property to limit potential spread and tourists discouraged from leaving hotels. It hopes that in a second phase to receive UK and EU visitors if British Airways and Virgin Atlantic restore their services, but numbers are expected to be small in view the UK 14-day quarantine period. The basis on which flights may be resumed is also unclear as both airlines have said they are withdrawing from London’s Gatwick Airport from where they flew to the Caribbean.

Aruba has said that it plans to reopen to tourists between 15 June and 1 July. The country is expected to make a final announcement when precautionary measures are in place. Certification seals are being issued to all tourism related businesses that have satisfactorily undertaken mandatory cleaning and hygiene programmes. A curfew from 10 pm to 5 am will remain in place and arrivals will undergo screening measures. Further details are expected on whether proof of immunity will be required.

The Bahamas is considering a possible opening date of targeting a 1 July. In recent radio and television addresses, the Prime Minister Dr Hubert Minnis cautioned, however, that this may change. More recently the Tourism Minister, Dionisio D’Aguilar said that the country must ‘manage and temper’ its expectations. Tribune 242 quoted him as saying his Ministry and industry stakeholders were developing protocols and strategies for the restart of the tourism industry and that a report will be released shortly.

Other governments have remained more cautious. The Cayman Islands have said that they are unlikely to reopen until 1 September and Barbados, Cuba and Jamaica have yet to indicate any date.

Barbados’ Minister of Tourism Kerrie Symmonds has said that Grantley Adams International Airport would remain closed to commercial traffic until 30 June but warned that there was no guarantee airlines will resume flying to Barbados then. He said that personal safety would be critical in determining when flights will be allowed to resume, and that the decision will be “data driven”. He said too, that protocols would have to be implemented before travel can resume. “Going about (reopening) phase by phase and step by step gives us an opportunity to protect our people while giving us an opportunity to develop some economic activity”, Symmonds said.

In response to social media speculation about the reopening of Cuba’s tourism sector, the country’s Ministry of Tourism (MINTUR) has said this will not happen until government declares it is safe to do so. ‘For the sake of protecting national health security …. our borders will not be opened, nor will tourist services be activated, until indicated by the Government’. It added that in the meantime its focus remains on the ‘continuous improvement of hotel and non-hotel facilities, as well as the development of hygiene and sanitary protocols’.

In a similar vein Jamaica has also been developing protocols for the sector and engaging in dialogue with airlines, cruise lines and tour operators while providing economic safety measures for the sector. However, it is yet to provide any indication of when it will be open for business.

In an indication of the growing regional tensions surrounding why some countries and not others are opening the influential Jamaica Hotel and Tourist Association (JHTA) and Private Sector Organisation of Jamaica have both called for a planned reopening date for tourism.

In a press statement the JHTA called on Government to give a clear indication of a timeline. “International airline partners are currently looking at their schedule and if we don’t give them a start-up date, they are likely to reposition their aircraft to other destinations which have indicated their readiness to start up,” JHTA President, Omar Robinson, said. For its part, the PSOJ noted that without incoming air and sea travel, linked industries such as agriculture, distribution, manufacturing, and the micro, small, and medium enterprise sector would continue to contract.