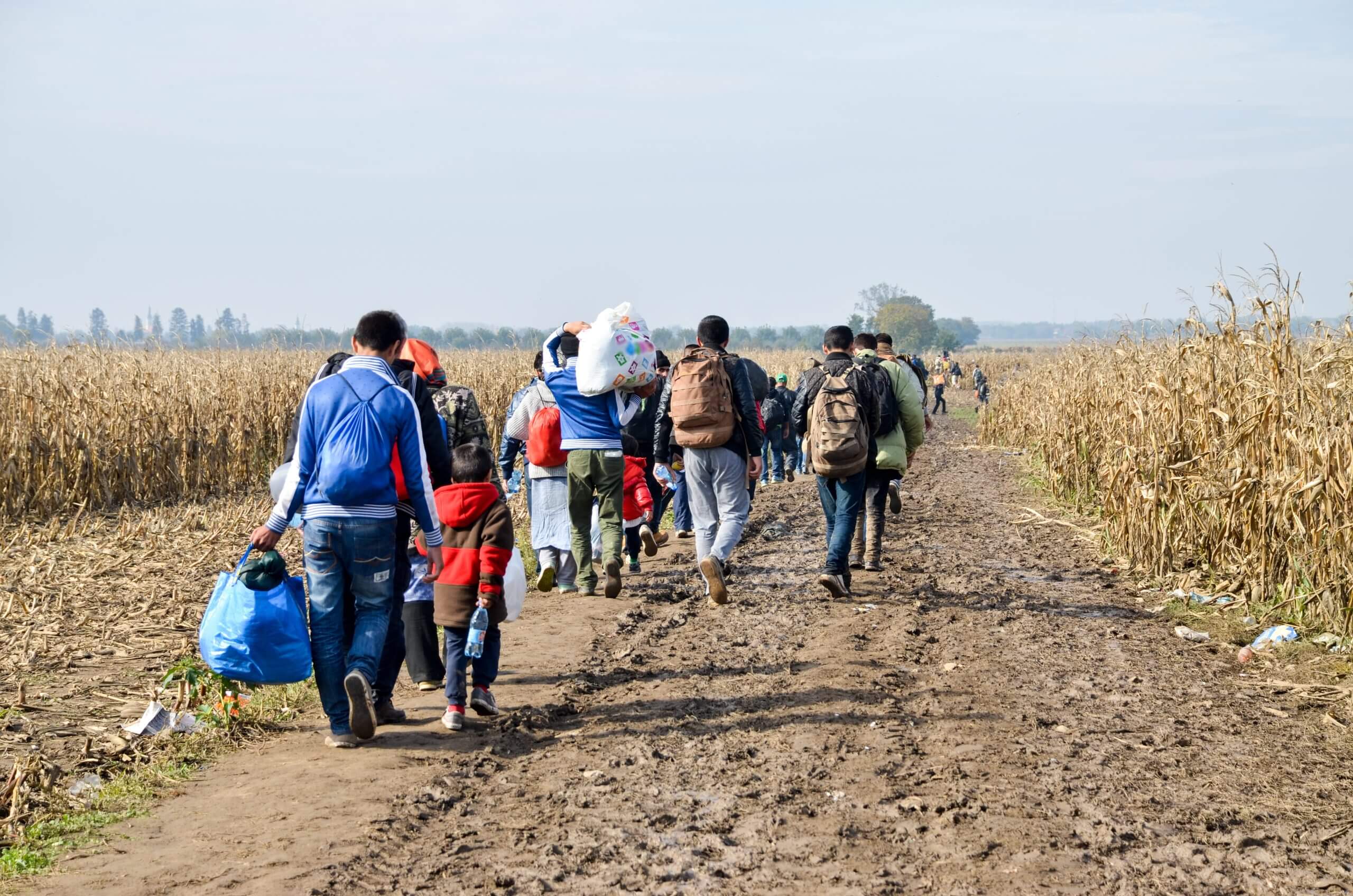 President Biden has announced that the US is to expand restrictions introduced during the COVID pandemic, to rapidly expel Cuban, Nicaraguan, and Haitian migrants caught illegally crossing the US-Mexico border.

The decision extends what are known as ‘Title 42’ restrictions, the legality of which are eventually expected to be ruled on by the US Supreme Court. The two-track approach will additionally see up to 30,000 people per month from the three countries plus Venezuela able to legally enter the country by air.

Speaking about the decision, President Biden said, “If you’re trying to leave Cuba, Nicaragua, or Haiti, or have agreed to begin a journey …. do not just show up at the border. Stay where you are and apply legally from there”.

Biden said that anyone who did not apply, but sought to cross the border would not be eligible for the new programme. Anyone legally applying, he said, would require a lawful sponsor in the US and would need to undergo a rigorous background check.

The approach, which has been tried with some success with migrants coming from Venezuela, will according to the White House be expanded to nationals of Cuba, Nicaragua, and Haiti for a period of two years and will lead to work authorisation.

It will additionally mean that Cubans and citizens of the other three named nations who irregularly cross the Panama, Mexico, or US borders will now be ineligible for the US parole process and subject to expulsion to Mexico. In turn, Mexico has said that it will accept returns of 30,000 individuals per month from the four countries if they fail to use these new pathways. US officials describe the process as “expedited removal.”

The decision responds to US domestic political concern about surging illegal migration on the US’s southern border, and the inability of the US and state authorities and the judiciary to process claims for asylum.

In a statement, the Mexican government said that by capping the number of would-be migrants applying to enter the US at 30,000 a month, the new scheme would offer a “significant alternative to irregular migratory flows that can carry significant risks for the safety of migrants and refugees.”

Cuba’s state media reported the news factually. A commentary by the Director of Cubadebate quoted Ernesto Soberón, Director of Consular Affairs and Cuban Residents Abroad in the Ministry of Foreign Affairs, as saying that Cuba had “alerted the US government for years about the risks of stimulating irregular emigration through the Cuban Adjustment Act and the privileged and politically motivated treatment received by Cubans who arrive on US territory or its border.”

The commentary went on to observe the failure until recently of existing US  commitments to grant Cubans a minimum of 20,000 visas per year and the closure of visa processing at the US Embassy in Cuba. This it said had “caused an accumulation and significant growth” in migration, affecting not only Cuba and the US but transit countries as well.

US media reports indicate that many Cuban migrants who have left the island but hoped to, or who have recently crossed the US border are in despair to learn they may be sent back to Mexico and may not now automatically be processed for asylum under the US’s 1996 Cuban Adjustment Act.

According to the US Department of Customs and Border Protection, 224,607 Cubans sought to enter US territory in fiscal year 2022, usually transiting points in Central America and then seeking to cross the Mexico-US border to legally apply for migratory status. The US embassy in Havana resumed visa processing this month. Previously Cubans seeking to migrate to the US had to travel to Guyana for processing.

Some US analysts see addressing the irregular flow of migrants between Cuba and the US as a critical component in achieving the gradually negotiated normalisation of relations.