Barbados planning to become tourism hub for the Southern Caribbean 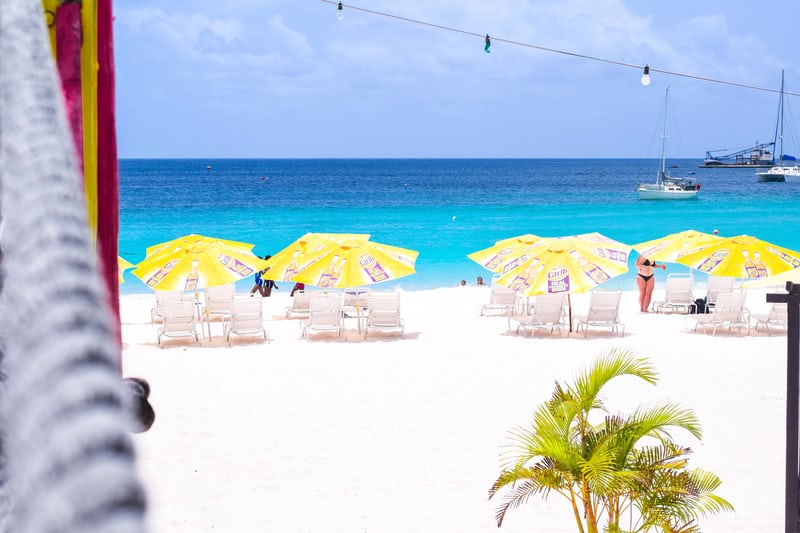 The Barbados Government has said that it is developing plans that it hopes will see it become the southern tourism hub in the Caribbean.

Speaking to the Barbados Hotel and Tourism Association (BHTA), Senator Lisa Cummins, the Minister of Tourism and International Transport, said that as a part of its plan it was negotiating with the cruise lines to make Barbados the homeport for traffic in the southern Caribbean. This would see, she said, the lines when they resumed services, develop itineraries that began and ended Barbados.

Cummins said that at the same time, Government was seeking to help the hotel sector by negotiating with them integrated pre-and post-cruise stays. When finalised, this would be incorporated into the new products government was developing and its marketing programmes, she said.

The Minister told the BHTA that Government was also “redesigning” the private-public sector partnership approach of Barbados Tourism Marketing Inc (BTMI) so that following the pandemic it would emerge as a marketing institution “that positions our destination, attractions, our accommodation sector and all that Barbados has to offer on the international stage in a completely reimagined and competitive way”.

Cummins additionally said that her ministry was planning to develop hanger services for private planes and an overall new business strategy for Grantley Adams International Airport that would attract new business, and increase air traffic, so that the island could “benefit from the high-end luxury segment” of the travel market.

In her remarks, Cummins said that one of the measures being explored to recover the tourism economy involved discussing initially with Heathrow Airport the possibility of a PCR test before departure that would see travellers coming from London receiving a COVID test prior to boarding their flight. As airlift was coming out of Heathrow to the island, she said, her ministry was exploring with it a pilot project like that implemented with the United Arab Emirates, where an on-site facility at Heathrow provides rapid testing for travellers.

If successful, and approved by the island’s Ministry of Health and if consistent with World Health Organisation standard, Cummins said, the concept could be rolled out simultaneously at London Gatwick and “open up opportunities to partner with the other gateways from which visitors are arriving” to give confidence in flying into Barbados.

In her remarks Barbados Tourism and Aviation Minister explained that to position Bridgetown as the southern hub for air travel, it would seek to deepen and expand relationships in existing visitor markets and create new relationships in new markets. It would have as a part of its negotiating objective the inclusion of pre- or post-stay stopovers on the island for vacations sold to other Eastern Caribbean destinations requiring flights to or through Barbados.

“We have begun a considerable body of work which has brought in the Central Bank of Barbados, the University of the West Indies using big data and analytics, the Inter-American Development Bank, the International Financial Corporation of the World Bank along with the national tourism programme of the Ministry of Tourism and International Transport, supported by BTMI”, Minister Cummins told the meeting.

In related developments, the Barbados Government has said that it was developing a plan that will see the island’s tourism workers return to work. At a recent meeting with hotel workers, Senator Cummins and Special Envoy to the Prime Minister of Barbados, Professor Avinash Persaud, discussed a proposal that would see hotels developing a much stronger training component as a part of a comprehensive approach that also involves, according to Persaud, new green investment plans that will transform the sector and move it towards being fully renewable and conservation oriented.

Cummins said that the objective will be to re-emerge from the COVID experience “with a tourism product that has been transformed, but also with a tourism worker that has been upskilled, retooled, retrained and repositioned, to be the frontline worker in a new tourism economy” that will make Barbados “far more effective, efficient and competitive” than before.

Separately Barbados’ Minister of Home Affairs, Wilfred Abrahams has said that following the introduction of the island’s Remote Employment Act 2020 which allows long stays to work remotely, 764 applications had been received from individuals and 315 from family bundles. Of the 1,079 the majority had come from the US, the UK and Canada. Sixty persons had been refused based either on their misunderstanding of the programme or as being undesirable for criminal or other reasons.