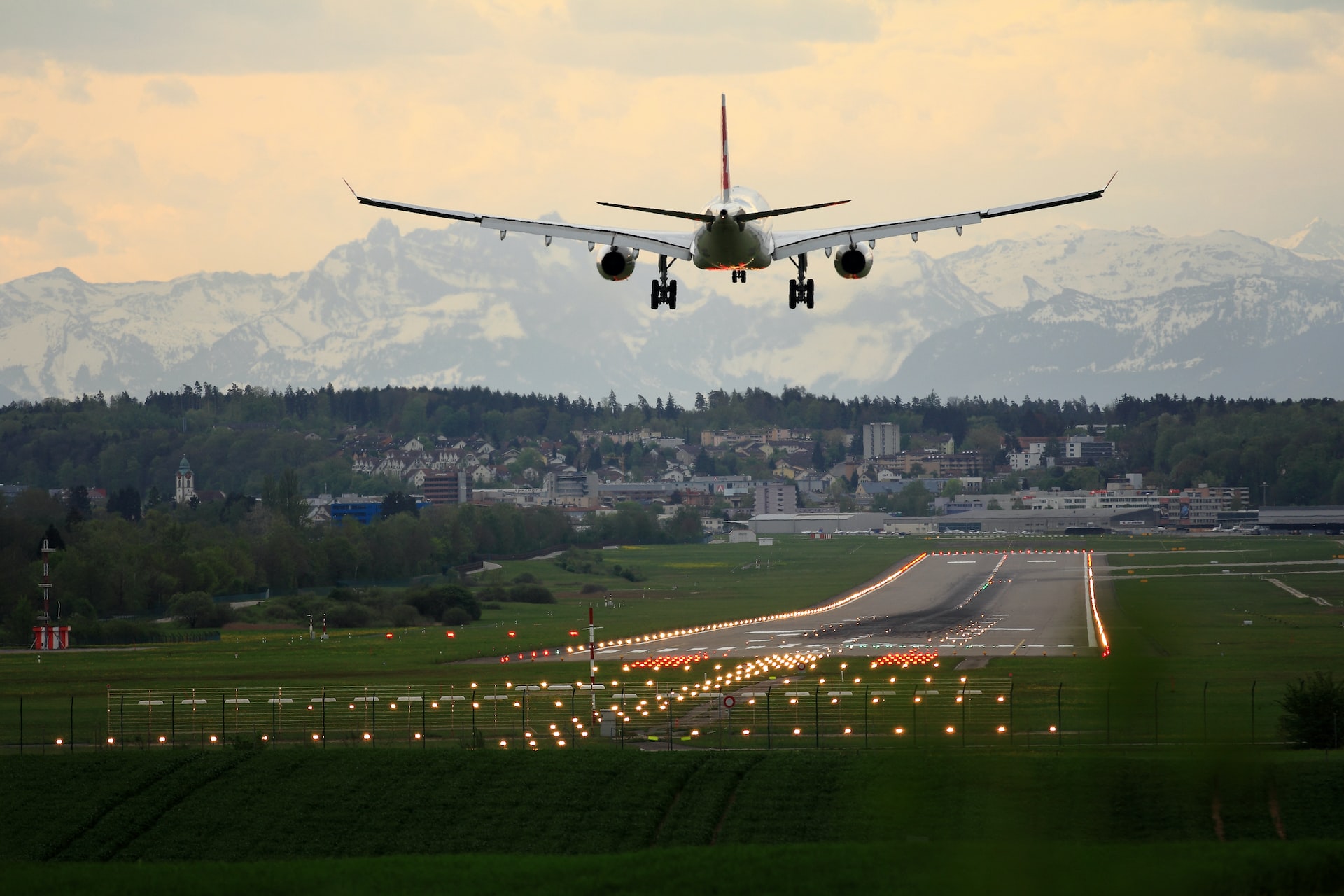 After months of planning, Barbados has delivered on its promise to host the first ever AfriCaribbean Trade and Investment Forum (ACTIF).

The forum, which ran from 1 to 4 September 2022 was put on by the Government of Barbados and the African ExportImport Bank (Afreximbank) in collaboration with the African Union Commission, the African Continental Free Trade Area (AfCFTA) Secretariat, the Africa Business Council, the CARICOM Secretariat and the Caribbean Export Development Agency.

It saw representatives from 41 African nations – many of whom arrived on the first ever direct Ethiopian Airlines flight from Lagos, Nigeria – and 16 Caribbean countries in attendance.

“This is an important and strategic gathering because the last time that Africans journeyed in such numbers across the Atlantic Ocean to the Caribbean was as unwilling immigrants. Today, on the other hand, we crossed these oceans as free and willing people seeking opportunities to promote trade and investment between each other,” said Afreximbank Chairman and CEO Ronald Sibongiseni Ntuli.

At the opening ceremony, CARICOM Secretary General Carla Barnett noted that of the US$18.6bn in exports from Caricom countries in 2018, just US$815mn (less than 5%) was to markets in Africa, while just 2% of goods by value are imported from Africa. “We must reset these systems and foster real south-south cooperation,” she added.

Chairman of the Board of Directors of Afreximbank, Benedict Oramah announced that there has been meaningful progress in accelerating the membership of CARICOM nations in Afreximbank and that it would work with CARICOM governments to set up a Caribbean Exim Bank.

“Once these arrangements are concluded and visible, we will also open an office here in the Caribbean. And if we do agree, the Bank will work with governments of the CARICOM to set up a Caribbean Exim Bank as an Afreximbank subsidiary or affiliate,” said Oramah as he teased the idea of a US$700mn investment in the venture.

During the forum, Afreximbank signed a Partnership Agreement with an initial seven Caribbean States. The communiqué issued at the meeting’s conclusion said that the agreement will bring investments to concretise the commercial relations between the two regions, with an immediate focus on establishing an air bridge, and business to business matchmaking through the newly established African-Caribbean Business Council.

“We keep our promises. We didn’t travel all these thousands of kilometres to come and make a show. We came here for a purpose… You are going to see, in the next few months, actual things on the ground,” said Oramah, seemingly wary of similar fora in the past which have produced little in the way of tangible progress. “We will want to leave here with actionable proposals on how to open air and sea links between the Caribbean and Africa,” he urged.

On the margins of the forum, Barbados and Rwanda held talks about the possible establishment of a direct airlift service with RwandAir Limited to Barbados. Barbados’ Tourism and International Transport Minister, Lisa Cummins met with Manasseh Nshuti, Rwanda’s Minister of State in the Ministry of Foreign Affairs and International Cooperation in Charge of East African Community. The countries floated the
idea of signing a memorandum of understanding (MoU) to move discussions forward. Barbados Prime Minister Mia Mottley said that key goals had been achieved. She noted that irrespective of the issue, what mattered most was the attitude and approach to collaboration. Mottley praised the forum for allowing attendees the opportunity to see how they could work together to “unlock those very difficult issues that have only been made worse, regrettably by matters beyond our control”.

According to data from CARICOM, significant Caribbean exports to Africa include ammonia, aluminium oxide, oil drilling materials and various types of food, including sauces, condiments and frozen juice concentrate. Morocco, Ghana and South Africa are reportedly the main importers. In terms of imports, CARICOM primarily source goods from Nigeria, South Africa and Morocco, with the main categories including liquefied natural gas, vehicles, chemicals and bitumen.