Australian gold miner moving ahead with venture in Isle of Youth 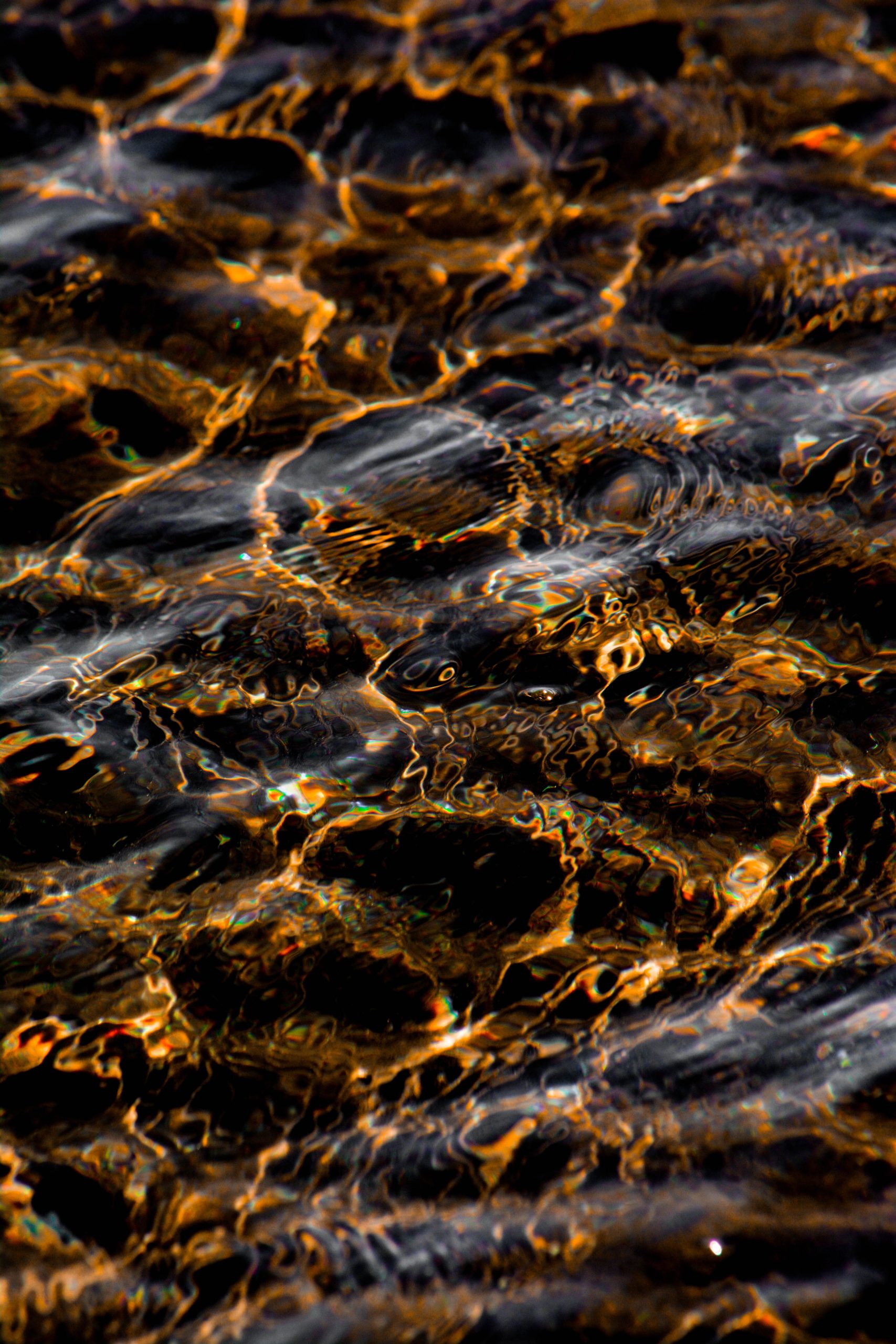 The Australian company Antilles Gold has reported that it is hoping to discover gold and silver in exploitable quantities on a site that it is exploring at La Demajagua on Cuba’s Isla de la Juventud. It is also considering a similar acquisition at Golden Hills in Las Tunas in central Cuba.

The New South Wales based company said that in January it began drilling to assess the stratigraphy of a gold and silver-rich area on the Isle of Youth mined up to 1996. Its intention is to develop the dormant Delita mine site through a joint venture with Cuba’s Geo Minera SA in stages. This, it says, will initially see it undertake open pit mining over the first six years of the project, then seek higher-grade underground ore at a later stage of up to ten years. A second exploratory drilling rig reportedly arrived from Canada in February to increase the pace of exploration.

According to a 2020 filing by Pan Terra, Geo Minera has a 51% shareholding in the JV and has been credited with an A$13.5m (US$10.3m) share in return for the transfer of the mining concession for the open pit operation. At the time, Pan Terra said that it expected to contribute A$6m (US$5m) in funding over a two-year period and, subject to a development decision, a further A$7m (US$5.3m) of equity in MLV to establish its 49% shareholding.

Antilles Gold recently indicated that it is hoping that once in production, Delita could provide around 60,000 tonnes of high-grade gold-silver concentrate per annum from a yearly mining operation of about 0.8m tonnes resulting, some estimates suggest, in around 90,500 ounces of gold and 730,000 ounces of silver annually.

When the venture was first announced in May 2020 Pan Terra told shareholders that, subject to successful feasibility studies, the joint venture will determine whether the concentrate would be sold directly to producers or be processed on site to produce dore for refining. It estimated the overall development cost for producing concentrate option, at around A$60m (US$46m), while a dore option would cost about A$130m (US$99m).

According to the publication the West Australian, the Antilles joint venture may now lead to other development opportunities in Cuba.

The newspaper recently reported that Antilles may lend its expertise in sulphide development to a range of deposits across the island including the Golden Hills mining site in Las Tunas. The site was previously explored by the Canadian company MacDonald Mines between 1995 and 1998. Three shallow oxide resources were identified which the publication reported were subsequently mined by Geo Minera leaving largely intact several kilometres of underlying and inter-connected VMS deposits (Volcanogenic Massive Sulphide deposits) containing the richest source of metals, making it a valuable target for future exploration by Antilles.

MLV is now developing a small port facility on the Isle of Youth about 4km from the La Demajagua mine site to enable the transport of heavy equipment. According to analysts, it is considering eventually selling concentrate into the Chinese and Russian markets before moving on, if the economics make sense, to building a next generation Albion sulphide processing plant located in either Cuba or the Dominican Republic to create gold and silver dore.