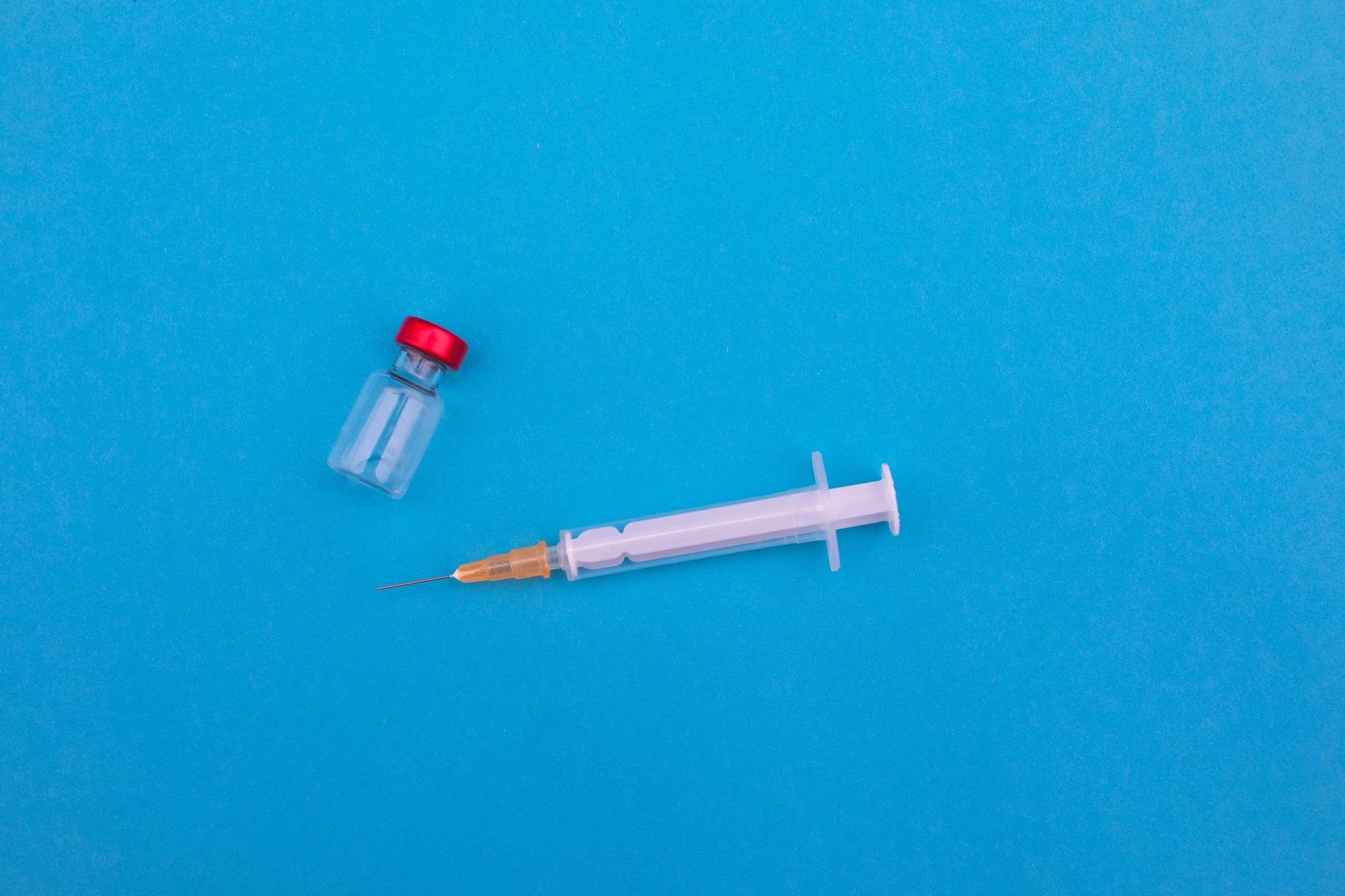 Argentina’s Health Minister, Carla Vizzotti, and her Cuban counterpart, Dr José Angel Portal, have signed a letter of intent that is expected to see the two countries collaborate in the production of Cuban vaccines developed against COVID-19. The letter specifies that the collaboration relates to ‘the immunisation of the population of Cuba and Argentina, as well as of the countries of Latin America and the Caribbean’ according to reports in Cuba’s state media.

The letter of intent was initialled at the headquarters of the Cuban medicines regulatory authority, the Centre for State Control of Medicines, Medical Equipment and Devices, which is expected to rule very soon on the licensing of Cuba’s Soberana 02 and Abdala vaccines. More generally, Cuban media reporting indicated that that the intention is also to strengthen bilateral cooperation in human health and biotechnology.

In a subsequent tweet, President Díaz-Canel wrote: “Latin America united against COVID-19’, and in another message, “Having the siblings at home is always good news. Cuba’s vaccine candidates were also conceived with them in mind.”

Responding, Argentina’s Health Minister said also on Twitter: “We came to Cuba to learn from its authorities and researchers about the progress of the Abdala and Soberana vaccines. Cuba’s leadership in the development of biopharmaceuticals and the ties that unite us, encourage us to work together against the pandemic in Latin America”.

The letter of intent identifies as the executing entities the Argentine Ministry of Health, and on the Cuban side, BioCubaFarma, the Cuban business organisation which based on Cuban science investigates, develops, produces, and markets medicines and high-tech medical systems and services. The document indicates that the collaboration will take place under the domestic laws of both countries in accordance with the principles of international law.

The visit to Cuba by Argentina’s Health Minister saw several high-level exchanges in relation to the Cuban vaccination process, the emergency health intervention Cuba is undertaking using the candidate vaccine candidate Abdala (Cuba Briefing 10 May 2021), and meetings with leading figures in the Cuban biopharmaceutical sector.

The Cuban media highlighted a meeting with the President of BioCubaFarma, Dr Eduardo Martínez, involving the Cuban Foreign Ministry, the Ministry of Health, and the Ministry of Foreign Trade; a tour of the manufacturing plant for Abdala’s active pharmaceutical ingredient at the Centre for Genetic Engineering and Biotechnology; and discussions on the ‘favourable impact’ of ‘27 Cuban products used in the treatment against COVID-19’. Discussions also took place on the broad portfolio of Cuban biopharmaceutical products, some of which Cuba presently supplies to Argentina.

At the beginning of May, Argentina’s President, Alberto Fernández, said that he hoped to collaborate with Cuba on the production of vaccines. Prior to the visit by Vizzotti, who was accompanied by Presidential Advisor, Cecilia Nicolini and other officials, the Argentinian Government said they would explore “the possibility of collaboration between both countries to enable access to these vaccines by the Argentine and Latin American populations, as well as participating in the vaccine production chain”. (Details Cuba Briefing 24 May 2021).