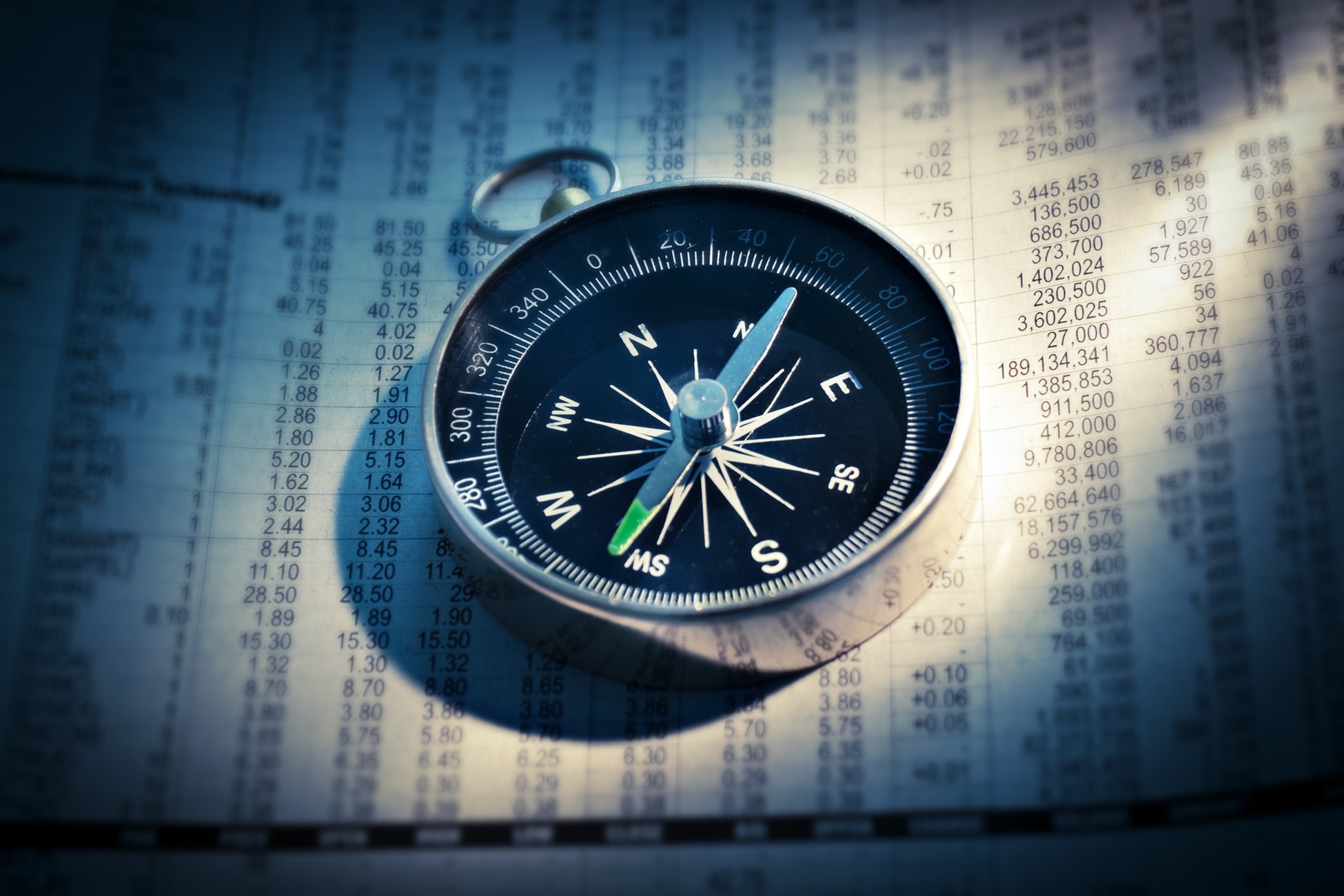 The IDB has said that as hard as it may be for the Caribbean to be planning a post Covid- 19 approach to an economic recovery plan, it is essential that this is considered now. David Jessop sets out some of the broader issues that might be considered in an online debate starting now.

The Caribbean is about to experience a crisis of a kind that no one in the region or anywhere else in the world could have predicted.

Covid-19, the Corona Virus, which is now present across the Americas will for a while challenge the economic and social viability of nations small and large and their government’s ability to be proactive, science-led, competent, and trusted.

If the practical, public health, logistical and economic challenges now being faced in Europe or the US are examples of the difficulties governments in liberal societies are having when trying to address a fast moving epidemic of uncertain proportions, much of the Caribbean will also struggle.

This is because public health requirements apart, almost every Caribbean nation will have to address at the same time, complex domestic issues including a rapid rise in unemployment particularly in the hospitality sector, the possibility that multiple businesses may go under as a consequence of illiquidity, falling government revenues, and more fundamental issues of trust in a political class who must now lead and deliver positive results in real time.

The next six months will indicate which governments have done their best, anticipated problems before they arose, have been honest and provided detailed factual information rather than hoping inaction or half-truths will somehow see them through.

A few days ago, the Inter-American Development Bank (IDB) published a first paper containing rough projections of the impact of COVID-19 on The Bahamas, Barbados, Guyana, Jamaica, Suriname, and Trinidad. The Caribbean Development Trends paper was published as almost every nation in the region reported externally introduced cases of the virus.

What it noted was that the magnitude of impact will depend crucially on the virus’ spread, duration, and the measures that countries in the region and elsewhere undertake to insulate themselves. It also observed that the outcome will vary by the nature of a country’s dependence on tourism, especially if the global crisis extends into the 2020-21 winter high season.

The authors of the six-page document – Henry Mooney and Maria Zegarra – suggest that the five countries they reviewed will experience a shock if, as is likely, important sectors including the commodities trade, tourism, and cross border financial flows are affected.

They noted that productivity from workers falling ill or being asked to stay at home will have implications for national output, and that as the crisis deepens, the governments of the six countries reviewed will likely face increased financing needs driven by the direct cost of mitigation and falling revenues.

The two economists went on to warn that in The Bahamas, Barbados, and Jamaica, where tourism receipts account for between 34 and 48% of total output (GDP) and similarly large shares of overall employment, the effect may be severe, particularly if the crisis globally remains acute past September.

To demonstrate this, the report’s contains initial illustrative scenarios. They indicate that a long- lived high-impact crisis on tourism-driven output could result in a 75% reduction in visitors over the last three quarters of 2020 and could reduce GDP relative to the pre-crisis baseline expectations by between 11% to 26% in the case of Bahamas, and by other appreciable magnitudes for Barbados and Jamaica.

Policymakers, IDB’s economists warn, should work towards developing contingencies and identifying low-cost near-term supplemental financing options, including those available from international financial institutions. A failure to do so, they say, could have adverse implications for longer term fiscal and debt sustainability and put at risk the gains achieved over recent years.

What the IDB report indicates is that as hard as it may be for governments and industry in the Caribbean to be planning other responses in parallel to the epidemic, it is essential that economic recovery strategies are considered now.

What it does not say is that this may be unusually difficult as the region’s major international partners will be in recession, heavily indebted, and less focussed on early global economic stimulation as a result of the need to achieve renewed growth in their own economies.

This suggests that above all Caribbean recovery should focus on increasing self-sufficiency, particularly incentivising agriculture in order for the region to be able to feed itself, incentivising the growth of new high value services exports, and adopting a well thought through long-term tourism response aimed at ensuring global competitiveness. In particular, this ought to include serious thought about removing the demand dampening fiscal inequities that disadvantage the region’s land-based hospitality sector which directly supports onshore economic growth, employment, consumer demand and government revenues.

Although the industry in the Caribbean and elsewhere is understandably preoccupied with the immediate impact of the virus, the World Travel & Tourism Council, an industry body representing some of its biggest global players, recently suggested some more general responses of relevance to the Caribbean.

Observing that global travel could be hit by a 25% decline in 2020 and that between 12 and 14% of industry jobs are at risk on a worldwide basis, it suggested facilitating travel by making it seamless and secure; alleviating pressure at ports and airports; reducing or removing taxes on travel including airport, port and other related taxes; and providing fiscal relief and incentives that support smaller tourism-related businesses negatively impacted by the virus.

It also proposed, in due course, that destinations and the industry increase their budgets and resources for promotion, marketing and product development, and develop stronger public- private partnerships and greater international cooperation.

When the moment comes, these are all ideas worthy of consideration as elements of a Caribbean recovery programme, as assuring competitiveness will be essential if the Caribbean is to retain its present role as a major tourism destination.

Once the corona virus has passed, it will be necessary to deliver a well-financed and thought through, sustained response. This may be hard to contemplate now but governments in conjunction with the private sector and representatives of other parts of civil society should be exchanging views online to consider what a creative long-term post corona virus economic recovery strategy might look like.