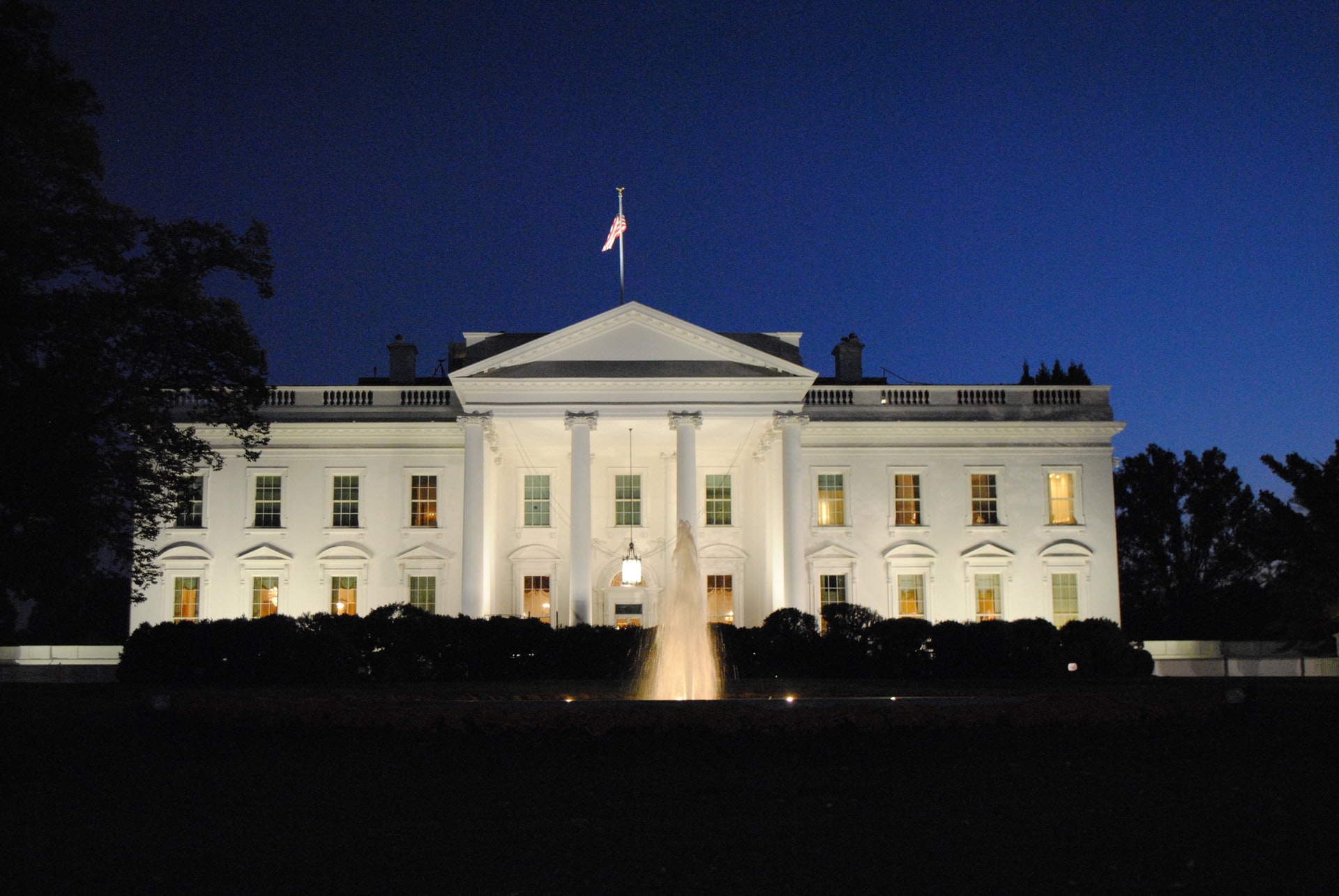 The Biden White House has confirmed that it will review the former Trump administration’s policy towards Cuba. Speaking on 28 January the White House press secretary, Jen Psaki, said that in doing so the new administration “will take its own path”.

In answer to a question, she said that future US policy towards Cuba will be governed by two principles. The first will be, “support for democracy and human rights” which will be at the core of the administration’s efforts; and the second is that “Americans, especially Cuban Americans are the best ambassadors for freedom in Cuba”.

number of other areas of national security with an eye to ensuring that our approach is aligned with that. But we will take our own path”, she said.

Her remarks confirm comments made by the incoming US Secretary of State speaking at his confirmation hearing before the Senate Committee on Foreign Relations (Cuba Briefing 25 January 2020). Then, Antony Blinken, the US Secretary of State designate, appeared to indicate that the Biden Administration may review Cuba policy sooner rather than later. In reply to a question from Senator Marco Rubio (R-Florida), Blinken said that he proposed to review “very very quickly” whether the Trump administration’s policies were having the objectives intended, while appearing to accept that, more generally, pressure on Cuba would continue. Blinken’s comments and others by Biden appointees suggest that the areas of rapid movement could be in relation to the restoration of US travel, remittances, staffing the US Embassy in Havana, and dialogue with the Cuban government.

In a related development the US Congressman, James McGovern (D-Massachusetts), who is the Chair of the House Rules Committee and a senior member of the House Agriculture Committee, has published the text of a letter written on 15 January to then President-elect Biden, seeking the restoration of relations with Cuba.

In it, he urged the new administration to “act early, quickly and comprehensively to reverse all Trump- imposed policies, restrictions and sanctions against Cuba”. McGovern said that he believed that adopting an incremental approach would be a mistake and acting now on Cuba would free up the Biden White House to focus on other high priority Latin American challenges and opportunities.

McGovern proposed that Cuba be removed from the State Sponsors of terrorism list, the Presidential waiver on Title III of the Helms-Burton Act be restored, and US non-profit and private sectors ‘be given ample space’ to advance relations, programmes and projects.

The Congressman who travelled to Cuba with President Obama in March 2016, and is close to President Biden, also wrote that like the President he believed that the American people are the best ambassadors and that restoring their ability to travel ‘to support and re-establish relationships with the Cuban people’ would bring significant benefits.

McGovern proposed the restoration of a fully functioning US Embassy with consular services and the reestablishment of collaborative working groups on human rights, economic and financial reforms, and the restoration of previous collaborative working groups on law enforcement, national security cooperation, migration, human trafficking, environmental cooperation, and counter narcotics operations. The letter can be read at https://mcgovern.house.gov/news/documentsingle.aspx?DocumentID=398665

The full publication is available internationally on a subscription-only basis. SUBSCRIBE TO A FREE TRIAL