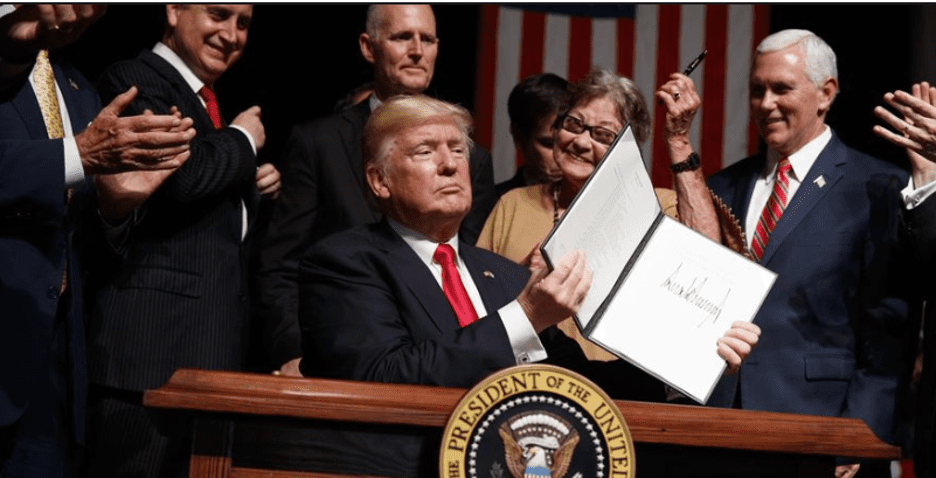 The Trump Administration is widely expected, later this month, to announce a range of measures against Cuba that could make trade increasingly difficult and cause new uncertainties about investment. If introduced, any such measure would come at a time when the Cuban economy is weak, with the Government emphasising the need to meet domestic requirements from local resources.

In the latest attack on Cuba, Mauricio Claver-Carone, the Director of Western Hemisphere Affairs at the US National Security Council, placed US policy in a broader hemispheric context. Speaking to the Colombian newspaper El Tiempo, he suggested that Havana’s support for Venezuela and the Maduro Government was intended to avoid US pressure being turned towards Cuba.

When asked by the publication about Cuba’s presence in Venezuela and how the US would seek to counteract its influence, he said: “They know and have been convinced that if this chapter ends (in Venezuela) and if democracy and prosperity in Venezuela came to mean a lot …. (this would cause)…. difficulty for them and their system”.

Apparently linking the US’s Venezuela and Cuba policy, Claver-Carone observed that “the Cuban Government sees Venezuela as an existential problem”. He then went on to suggest that the problems created by the situation in Venezuela were significant for Cuba at a moment of generational transition, and when Cuba was seeking to sustain its system.

He concluded by observing that “the only way to counteract (Cuban) influence in Venezuela” would be to increase US pressure on Cuba’s Government.

His remarks coincide with a growing sense in Washington that later this month the US may introduce a new range of measures targeted against Cuba.

Among the issues being considered are allowing holders of registered expropriated assets to take legal action by ceasing to waive Title III of Helms Burton, targeted sanctions on Cuban officials believed to be involved in Venezuela (Cuba Briefing 17 December 2018), returning Cuba to the list of State Sponsors of Terrorism, conducting a review of all US business licenses, and restoring the parole programme that encourages the defection of Cuban doctors on medical missions abroad.

The growing chorus of voices in the upper reaches of the Trump Administration attacking Cuba, including the President himself (Cuba Briefings 18 and 25 February 2019), comes at a time when the Cuban economy is struggling to attract investment, finance the imports it needs, and increase exports as it is also having difficulty increasing productivity and efficiency.

Reports of a recent Council of Ministers meeting, led by President Díaz-Canel, quote him as calling for ‘a growing economic dynamism in 2019 that guarantees a greater impact on the population’s diet, information, housing and transportation’.

According to a summary in Granma, he stressed to ministers the importance of achieving results that improve the daily lives of the Cuban people, the need to follow up on the progresses made in investment month by month, and for all entities to identify what they can export. He also stressed the need to increase short-cycle plantings to have food available more immediately and to continue developing other crops, with the purpose of fulfilling the municipal self-supply program and the free sale of root vegetables.

At the meeting, Cuba’s Minister of Foreign Trade and Foreign Investment, Rodrigo Malmierca, spoke frankly about the “external financial tensions” and the “intensification” of the United States embargo on the island. Cuban reports said that he indicated that Cuba’s foreign trade remained concentrated in “a small group of markets”, highlighted industry’s  technological and infrastructural obsolescence”, observed that there was an “insufficient incentive” for state workers, and noted an “accumulation” of overdue accounts receivable.

Cuba Briefing is available on a subscription-only basis. Please click here to sign up to a free trial