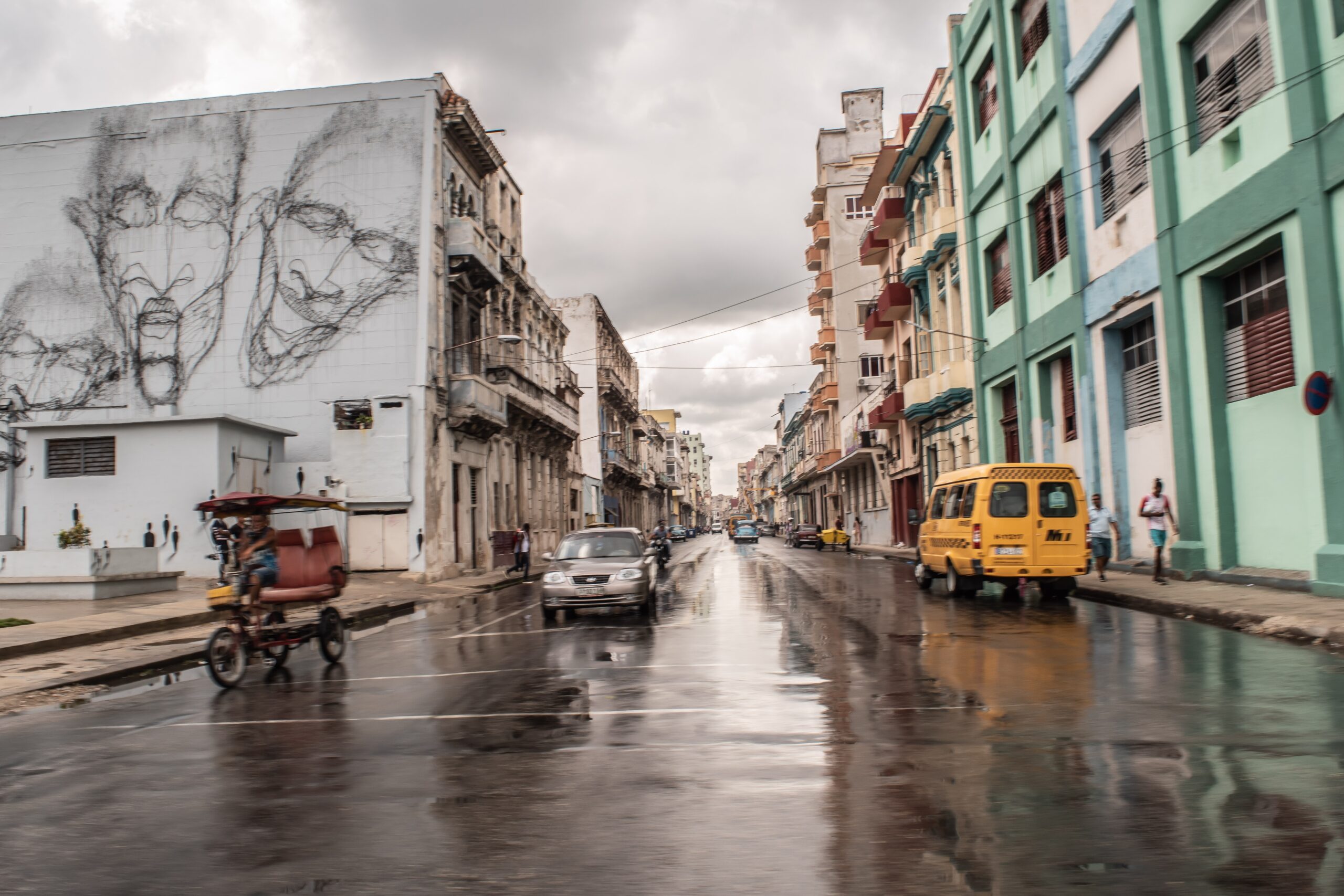 Cuba’s new Minister of Tourism, Juan Carlos García, has expressed confidence that Cuba will be able to reverse the falloff in visitor arrival numbers in 2019 and, in future, see year on year increases as new hotels and tourism facilities come on stream.

Speaking on the television programme Mesa Redonda, García said that tourism continues to grow internationally every year and that Cuba is “sure that we are going to reverse the current situation we are presenting”.

In his remarks, García addressed a question that many Cubans have raised: why when tourism arrivals are falling, and the nearest source market has contracted as a result of US sanctions, are new hotels continuing to be built with national resources, and new tourism areas developed?

García said that the Ministry of Tourism’s (MINTUR) strategy was to spread tourism benefits nationally to include the entire country, so that the sector’s economic gains are shared. He also noted that his Ministry was not only constructing hotels but ensuring that the necessary services were also created including schools, polyclinics, bakeries, homes for tourism workers, while creating new forms of employment.

He pointed out that Cuba was moving beyond marketing itself as only a sun and beach destination so that “the hospitality of the Cuban people, their culture” became a part of the tourism offering. It was why, he said, hotel plant in Havana continued to be upgraded and renovated to international standards.

García also noted that another reason not to stop the ongoing investments in tourism was because “the competition in the region is strong”. “We undoubtedly live in a competitive market”, he said stressing that “the country has to develop the culture of detail and tourism must be at the forefront”.

In his remarks he set out several remedies aimed at increasing visitor numbers and earnings. These included improvements in quality; the integration of domestic production with tourism demand; improving transport connectivity; the identification of new visitor source markets such as China; exploring cruise ship calls from countries other than the US, the Caribbean’s main cruise market; and measures to retain a greater amount of foreign exchange by reducing, as far as possible, the supply of tourism related imports.

García said that to this end government had developed a formula involving the payment of Cuban manufacturers in convertible currency with the objective of replacing up to 50% of the value of tourism imports in ways that will allow Cuban companies to grow.

More generally, Cuba’s Tourism Minister said that although visitor arrivals declined in 2019 by 9.2% (Full details Cuba Briefing 3 February 2020) there were some positive signs as, on average, stays in hotels increased by 1.1%. He also placed emphasis on growing the Canadian market, Cuba’s principal source of visitors, and arrivals from Russia which he said had moved from tenth to fourth place last year with an increase of almost 30% in visitor numbers. To this end, he said, Russia would be the guest of honour at FITCuba 2020, Cuba’s annual tourism fair held in Varadero, and greater emphasis will be placed on promotional activities in Russia.

Noting that arrivals from traditional European markets such as Germany, the UK, Italy, France and Spain saw declines in 2019 “due to the economic situation of those countries” and the bankruptcy of UK tour operator Thomas Cook and Jet2Holidays, he said that new airlift arrangements were in place for 2020 and numbers were expected to increase.

García told Cuban viewers that national tourism is growing with over 0.6m Cubans holidaying in Cuban hotels and tourism facilities, a figure 11% higher than in 2018. He also indicated that Cuban hotel workers attitude to national visitors may be changing.

Noting that the country was now promoting this market segment, the Minister said “I believe that tourism workers have internalised this: there is no national client or foreign client, only the client exists. Regardless of the price paid, the quality of service must prevail”.

He also observed that it was not acceptable, given the popularity among Cuban of camping in areas of natural beauty, to have poor facilities. “We are working on improving the facilities” and ensuring standards are met. Acknowledging that demand exceeded supply he said that MINTUR was to the north of Holguín developing eight campsites, four of which will open this year.

García concluded by observing that the weight of tourism in the Cuban economy now means that it is MINTUR and the country’s goal “to constantly grow” the industry.