The US, the Caribbean and climate change 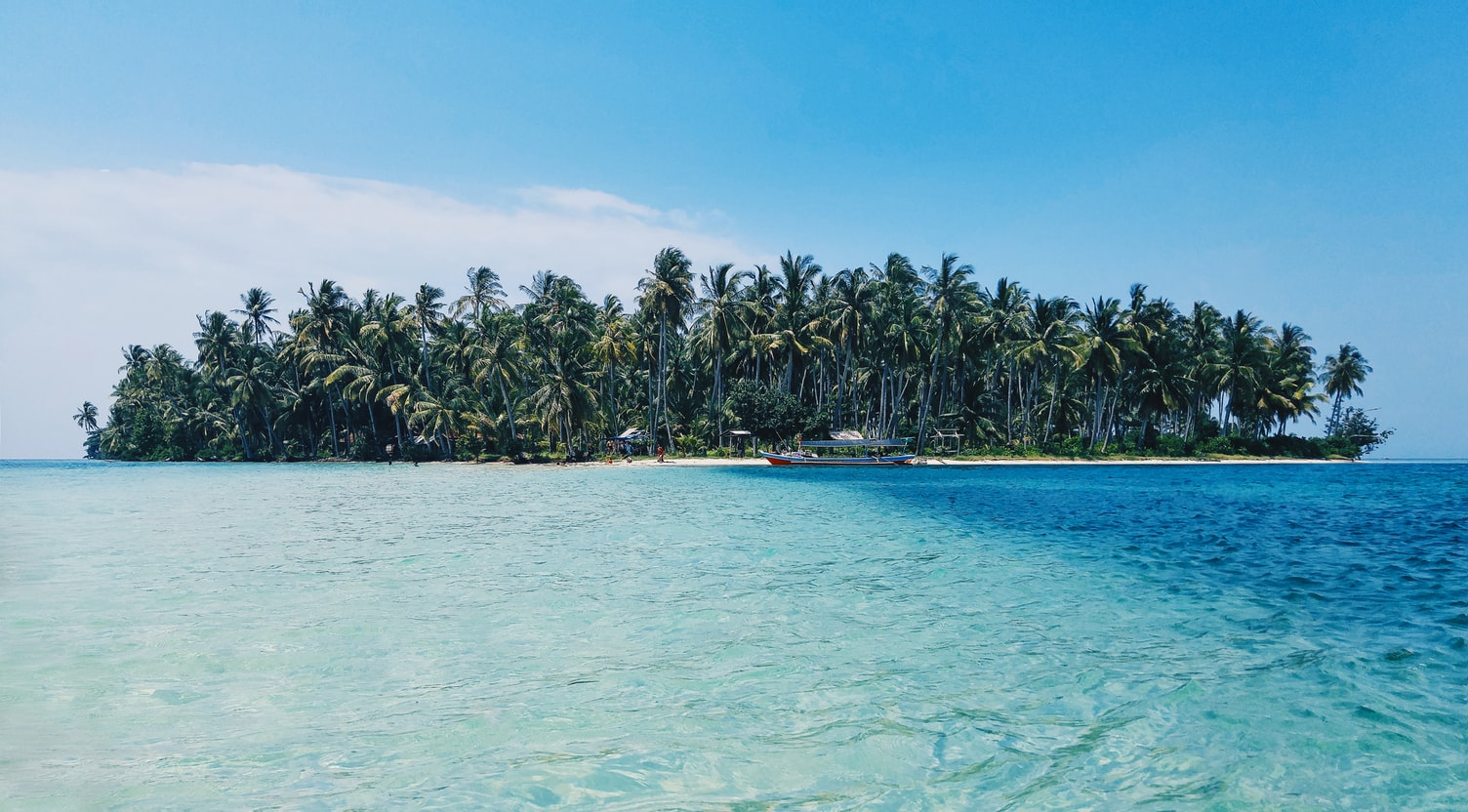 Speaking last week in Pittsburg, President Trump all but confirmed that the US was withdrawing from the 2015 Paris climate change agreement.

“The Paris accord would have been shutting down American producers with excessive regulatory restrictions like you would not believe, while allowing foreign producers to pollute with impunity”, he said, adding: “What we won’t do is punish the American people while enriching foreign polluters. I’m proud to say it, it’s called America First.”

Initially, President Trump had indicated that he might seek to renegotiate the deal that former President Obama had signed, and which would have seen the US cut its greenhouse gas emissions by 2025 by up to 28% over 2005 levels. However, climate change analysts say that no significant attempt have been made by the Trump Administration to change the terms of what the former administration had agreed.

Rather, encouraged by the US President, the Secretaries of State for Energy, the Environment and other senior officials have been actively seeking to encourage the use of gas, oil and coal though deregulation, and have been attacking populous states such as California which are intent on introducing clean air standards.

When in November 2020 the US formally withdraws from the 202-nation landmark accord, it will be setting aside the climate science that almost every nation in the world now accepts. In doing so it will be adopting an approach that is at odds with the interests of the Caribbean and every other low-lying region at existential risk from sea level change and extreme weather.

It will also mean that the US will have ceded the global moral high ground and influence on the issue to China, the EU and others that have been working hard to reduce their emissions. Just as significantly, it will demonstrate Washington’s disinterest in the very large numbers of young people globally who are desperate to see concerted action on climate change, and is expected to encourage other nations like Brazil and Saudi Arabia to weaken their support for a global response.

How this will play out when Ministers, officials, non-governmental organisations, corporate lobbyists and protestors from around the world assemble in Santiago de Chile this December for the 25th United Nations led Climate Change Conference, is far from clear.

For the Caribbean, a low or no carbon emitter, these developments are particularly problematic as recent studies indicate that the world is unlikely to meet the figure advocated by small island developing states (SIDS), which believe that say that their ability  to endure will depend on global warming being kept at no more than 1.5 degrees Celsius above pre-industrial levels.

Although small states have no power to enforce outcomes, the Caribbean should feel proud of the actions Jamaica’s Prime Minister, Andrew Holness, has taken on behalf of CARICOM.

Ever since last year’s summit in Katowice in Poland and his subsequent involvement with in the G20’s discussions in June and his dialogue with France’s President Emmanuel Macron, Prime Minister Holness has been at the forefront of global action to galvanise developed nations and influential groupings to develop a new approach.

This has involved trying to create new collaborative partnerships with international financial institutions, UN member states and the private sector in ways that will see funding mobilised to the particular benefit of SIDS.

As Mr Holness has pointed out, a new paradigm is needed. He believes that the answer lies in innovative financing responses that could involve public/private partnerships, new insurance instruments, debt for adaptation swaps, the creation of risk platforms, and other solutions. This he argues requires an holistic approach that recognises the relationship between vulnerability to climate change and the social, economic, environmental, financial and trade-related difficulties that small low-lying states experience.

What is now needed is a viable new mechanism for developed countries to honour their commitment to mobilise at least US$100 billion annually in climate finance and focus on the practical shape of programmes that fund and build resilience. This will require realism about what is achievable on the part of recipients and a change in the way that international development institutions address the distorting effect of using GDP data to determine access to concessional finance.

Unfortunately, these are changes that require at the very least a change of heart in Washington, an unlikely admission by the US President that multilateral solutions work, and climate change is an issue as Mr Holness and others point out best solved through the global development and financial institutions that the US helped create.

While some feel that the best organised global climate protest group, ‘Extinction Rebellion’ and its inclination towards hyperbole and direct action may be counterproductive, it is hard to avoid their conclusion that this is the moment to cease compromising and for nations to challenge directly US policy and its implications for the planet.

There are some early signs that this may happen next year when G7 leaders from the world most powerful economies meet, probably at Camp David now that the US President has abandoned the idea of holding the summit at his Mar-a-Lago resort.

If as President Trump’s Chief of Staff has said, climate change will not be on the agenda, this ought to be the moment when global leaders stand up to the US President.

Even so, after the US departs the accord and whenever Mr Trump ceases to be President, it will still take any multilaterally minded successor in the White House until at least until November 2021 to re-join the treaty and to begin to restore confidence in US leadership and diplomacy.

As this column has pointed out before, climate change is an issue of strategic importance to the Caribbean. If the Caribbean can, as Jamaica’s Prime Minister suggests, encourage practical globally backed solutions that link climate change, adaptation, development financing and indebtedness, the region will have demonstrated that development thinking can be changed to owe more to the future of our planet than to its past.