The next COVID-challenge – mass immunisation 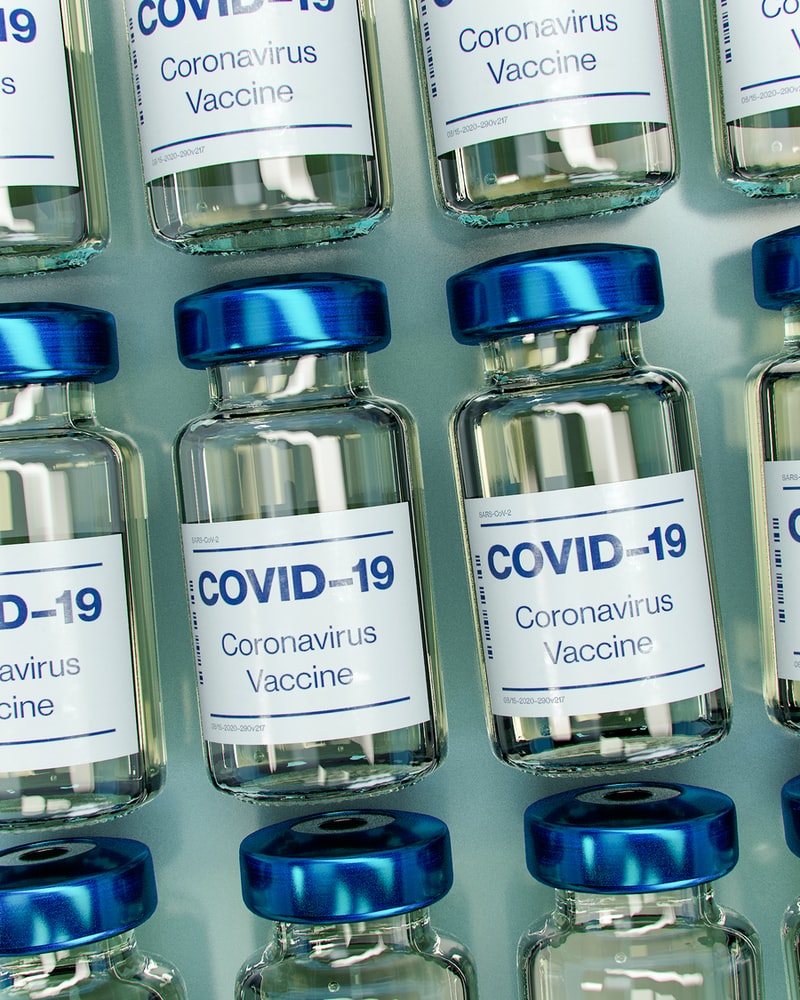 The Caribbean is now well placed to obtain one or another proven COVID vaccine through the World Health Organisation’s COVAX facility. David Jessop writes that recent breakthroughs mean that governments must address rapidly the complex logistical challenge of citizen immunisation.

In the last few days, Pfizer BioNTech a German-US company, and the US company Moderna have separately announced that that the COVID-19 vaccines they have been developing have proved 95% effective. Both subsequently said that they will now apply to regulators to manufacture and roll out the vaccines.

The two were among the 48 candidate vaccines worldwide which the World Health Organisation (WHO) report as being at various stages of development using different approaches to defeating the virus. There are also in development, being trialled, or already in limited use, several bio-pharma products that enable many patients seriously ill with COVID-19 to recover.

The announcements and others expected shortly are a sign of hope. They raise the obvious questions as to which countries will have early access to the vaccine; the extent to which money and vaccine nationalism will determine how whatever is available will be distributed; and how the Caribbean, a region already suffering economic hardship as a consequence of the pandemic, will fare in the global competition to obtain access?

Thankfully, almost all Caribbean states now have in place arrangements and support measures to purchase quantities of COVID-19 vaccines as soon as they become available in 2021.

Unlike the difficulties faced in 2019 during the H1N1 pandemic when the poorest countries in Latin America and the Caribbean had access to a vaccine six to eight months after wealthier countries in the region, such problems are not expected to arise this time. Instead, the WHO’s COVAX facility will ensure that the Caribbean and other similar regions are treated equitably.

COVAX is a collaborative initiative involving the WHO and other global partners. By encouraging wealthier nations to make a commitment to fund and buy Coronavirus-related vaccines, it is able to create a critical mass of orders from suppliers in a way that ensures that low and middle income countries can receive one a number of vaccines linked to it at lower price. To date, most wealthy nations except for the US and Russia have offered their backing as have several vaccine producers.

COVAX is also supporting the building of manufacturing capacity and procurement with the overall objective of having 2bn doses available for ‘fair distribution’ globally by the end of 2021 of one or more of nine COVID vaccines being developed globally which it is supporting.

Speaking recently about the facility to an online ‘COVID Conversation’ organised by Jamaica’s Ministry of Health, the Assistant Director of the Pan American Health Organisation (PAHO), Dr Jarbas Barbosa, said that arrangements have been put in place for countries in the region that do not have the spending power to negotiate with multiple pharmaceutical companies, to ensure access to vaccines when available. He also said that the region should not worry over safety and effectiveness as the WHO COVAX mechanism requires vaccines purchased to be “overqualified” as an extra guarantee that they “are the best vaccines available”.

His assurance follows earlier statements by The Caribbean Public Health Agency (CARPHA) and PAHO that, with EU financial support, they have secured the down payment required to support a number of Caribbean states to purchase, proven efficacious vaccines via the WHO facility.

According to a release, the EU agreed recently to the use of €2m (US$2.3m) of a much larger grant to CARPHA, for the purchase of vaccines or treatments as they become available. The amount is for a down payment to cover approximately 15% of the value of vaccines required by seven of CARPHA’s twelve upper-middle-income member states that have agreements with Gavi-the Vaccine Alliance and the COVAX facility administrator.

The funds are intended to enable Antigua, Barbados, the BVI, Cayman, Jamaica, Turks and Caicos, and Suriname to procure vaccines to cover between 15% to 33% of their populations. CARPHA additionally indicated that all but Suriname will be supported with funding passed through PAHO and Gavi with 100% of the down payment of what is required by the COVAX Facility.

Other countries that have agreements with Gavi are The Bahamas, Belize, St Kitts, and Trinidad. Haiti is already included as a low-income country in the Gavi-COVAX advanced market commitment mechanism, while Guyana, Dominica, Grenada, St Lucia, and St Vincent are eligible for International Development Assistance according to a recent GAVI board submission.

Cuba, meanwhile, is developing a vaccine of its own and is in discussion with France and the WHO about vaccine cooperation. Its Finlay Vaccine Institute and representatives from PAHO and the WHO recently met virtually to discuss progress on its Soberana-01 candidate vaccine, and Cuba is drawing up an industrial strategy to allow for millions of doses to be produced initially for national use once clinical investigations have been successfully concluded.

The country is also according to BioCubaFarma, the management group which brings together the country’s advanced bio-tech research and production facilities, oversight of the development of three other candidate vaccines which are undergoing clinical trials as well as other products designed to strengthen the immune system in those at risk of mortality from the disease.

In the case of the Dominican Republic, which is regarded by Gavi as self-financing, it is not clear what arrangements have been put in place, although earlier this year its President, Luis Abinader, said that Government will deposit money to buy 1m doses of the vaccine being developed by AstraZeneca and the University of Oxford. According to the WHO, the Dominican Republic is also one of 80 countries that have submitted expressions of interest to the COVAX Facility.

This means that sometime, hopefully very soon, the challenge of stemming the tide of the pandemic will be overtaken in the region by the complex logistical problems associated with rolling out national vaccination programmes, issues such as who will have primary access, and just as important, granular matters such as whether reliable IT systems are in place to ensure accurate electronic immunisation records exist for all citizens.

As hope for an end to the pandemic may be at hand, what is also needed if vaccine delivery is to be efficient, fair and global, is international leadership. The next steps in the battle against the pandemic will indicate the place of multilateralism and equity in a world sorely in need of consensus.