Reassessing relations with a post-Brexit Britain 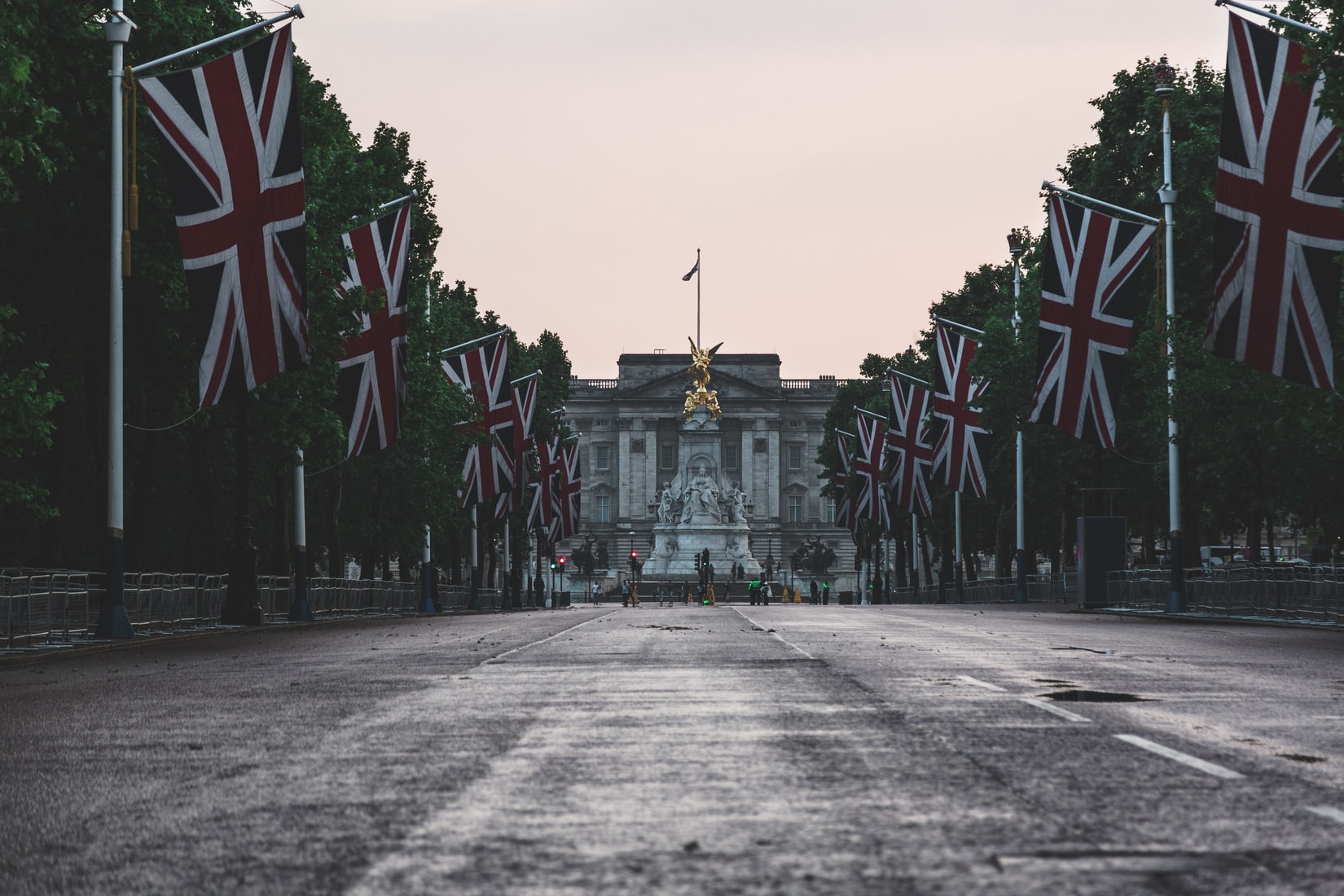 The signs are that an eleventh-hour post-Brexit trade agreement between Britain and its neighbours in the EU may be possible. David Jessop suggest that this is the moment when the Caribbean should consider the implications of the UK’s review of its global policy priorities.

By mid-November, the outcome of the saga of Britain’s withdrawal from the European Union (EU) will be known.

After days of brinkmanship and political posturing, the signs are that an agreement may be achievable and that both London and Brussels are preparing the ground for an eleventh-hour deal.

Although the British Prime Minister, Boris Johnson, declared a little over a week ago that he was all but walking away, the European Commission and the UK’s lead negotiators subsequently said that ‘the next and final phase of negotiations’ on outstanding issues has begun, and a small joint group working on a consolidated draft legal text has been established.

Anyone who has ever been involved in a trade negotiation will know that that this means that the remaining issues are bridgeable, can be resolved technically, but will require political compromise and selling to the economic interests most affected.

The principal matters still to be resolved relate to achieving an agreement on European fishing quotas in the UK’s territorial waters, something that is electorally sensitive in France; determining how state aid to UK industries might be regulated and disputes resolved in a mutually acceptable way; and reaching and understanding on security and information exchange.

In the real world, the EU and UK both urgently need resolution not just because of the enormous economic uncertainty caused by the continuing grip of the pandemic and the possibility that it could take as much as a decade to fully recover from its impact, but because it relates to the strategic interests of both in global realignment.

Despite the UK Prime Minister declaring that the UK “with high hearts and complete confidence” …. “will prosper mightily as an independent free trading nation”, logic suggests that a no deal outcome is the last thing an economically, regionally, and socially divided Britain, suffering a surge in cases of COVID-19 and a recession now needs.

For all these reasons the most likely outcome is that the UK and EU will next month finalise the text of a draft trade treaty, EU member states and the European and UK Parliaments will then sign it off in December, and a new trade arrangement offering broadly similar but constrained trading terms with the EU27 will be in place by 1 January 2021.

Alternatively, if the negotiations fail, a largely unprepared Britain will fall out of the EU and see the imposition by Brussels of its base line World Trade Organisation tariffs, and in some cases quotas and restrictions on the movement of goods and services into the EU27.

If this happens the damage could be considerable as the EU is by far Britain’s largest export market, accounting for 43% or US$435.3bn of trade in goods and services in 2019 and 51% or US$435.3bn worth of all UK imports from the EU27. It would also impact on the as yet to be discussed UK financial services sector which plays a vital role in supporting the UK economy.

None of this of course will directly or immediately affect Caribbean-UK trade as those CARIFORUM countries that have ratified the UK-CARIFORUM Economic Partnership Agreement (EPA) signed in April 2019 will see replicated in almost every respect the EU’s EPA with the region, which continues unchanged.

What the UK government says, however, is that it wants to go further, to deepen its trade and investment relationship with the Caribbean, and to build on the multi-faceted, political, governance and cultural ties it already has in ways that involve more the one million plus British citizens who form an important diasporic link with the region.

All this is happening as a high-level re-examination of the UK’s global policy priorities and objectives in the light of Brexit and budgetary constraints is nearing conclusion.

For the first time for decades every aspect of the UK’s place in the world is being considered in an integrated review of foreign policy, defence, security and international development, with the objective, to paraphrase Downing Street, of determining how the whole of government can be restructured, equipped and mobilised to meet the opportunities and challenges the UK faces globally.

Practically, this means looking at everything from the deployment of the UK’s defence and security assets to determining what matters most from a strategic, economic, and cultural perspective at a time of diminishing resources. The objective is to create a more coherent approach in a world in which old certainties have all but disappeared but in which the UK remains a nuclear power, a permanent member of the UN Security Council, and a G7 and NATO member.

The review, which closely relates to a multi-annual spending review and changes already made bringing foreign and development policy together, is expected to be made public this autumn, although there is now some uncertainty about this.

Many in Britain including some of its political leaders continue to labour under the delusion that Brexit is somehow going to rapidly return it to greatness and global exceptionalism. However, realpolitik, economics and common sense suggest over time the UK will become a significant but middle ranking, albeit innovative power trying to chart a path between the US, China, and other much larger emerging powers.

For economic reasons Britain has little option other than to come to terms with the EU27, adapt to being a singular economic power, and accept the trade-offs and compromises necessary to establish new trade relationships with the US, the Trans Pacific Partnership, and other groupings and nations.

For this reason, this is also a propitious moment for the Caribbean to assess what it wants from a post Brexit Britain and from the EU27. One starting point would be to consider in a regional and bilateral context the thought provoking ‘integrated review’ submissions contained in the dozens of linked documents assembled online by the House of Commons library.

For those in the Caribbean involved in long term policy development this may offer a better perspective than Brexit on how CARIFORUM and the Overseas Territories might in future relate to Britain and the now inevitable requirement to rebalance the region’s priorities in relation to the US, China, the EU27, and likely new partnerships in Africa and with India.