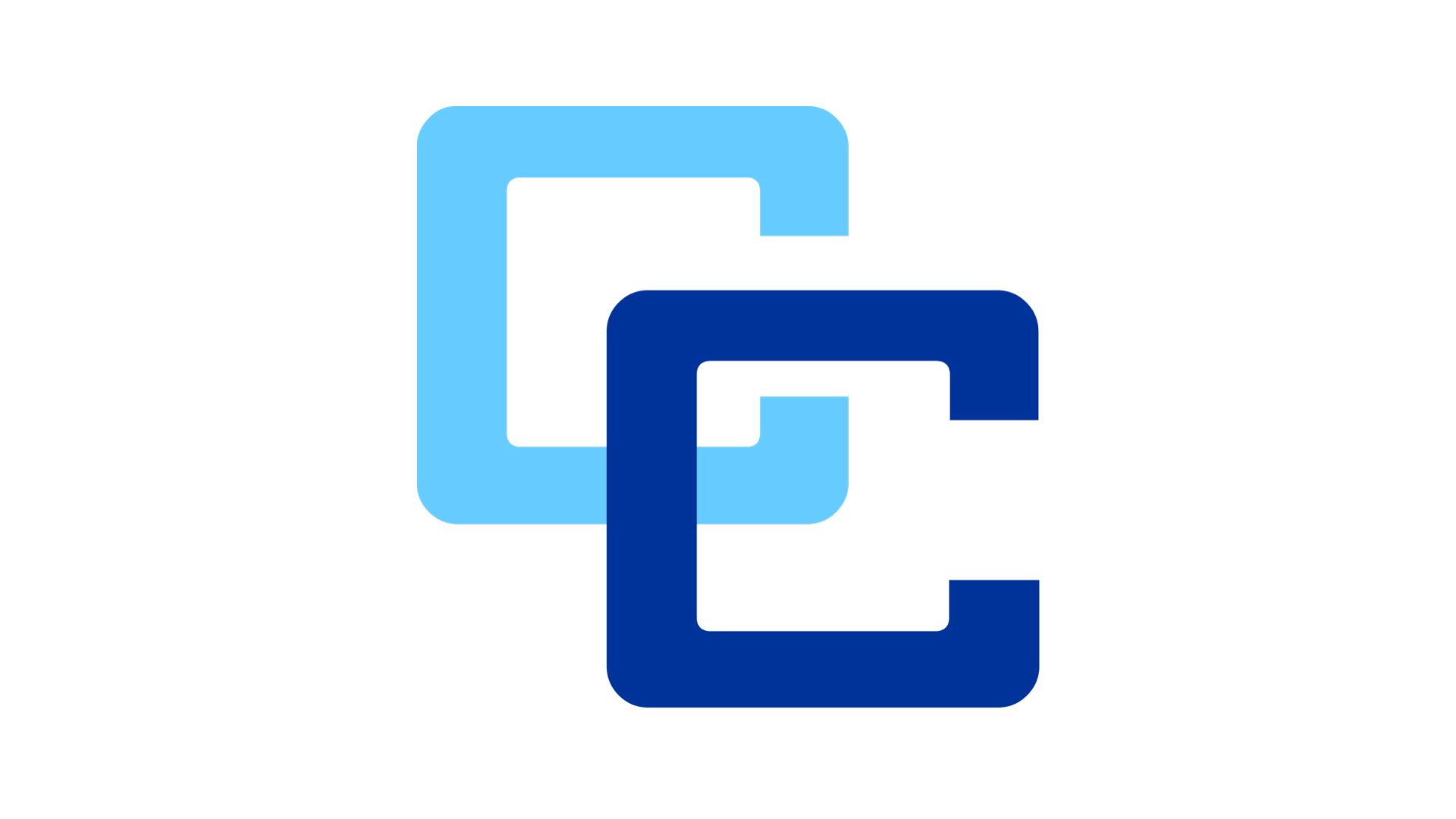 CARICOM should set aside its reservations and seek an early engagement with the new government in the Dominican Republic. David Jessop writes President elect Abinader’s foreign policy manifesto makes clear the importance he places on improving relations with the rest of the region.

On 4 July, the opposition Partido Revolucionario Moderno (PRM) swept to power in the Dominican Republic, handing Luis Abinader the Presidency and control of both the Senate and the Chamber of Deputies. In winning, he ended the Partido Liberacion Dominicana’s (PLD) 16 years in power.

The uncontested outcome and the smooth and co-operative transition process now taking place stands in stark relief to the shocking anti-democratic behaviour of some in Guyana where, at the time of writing, the official outcome of the 2 March election is still awaited. This is despite a lengthy recount that indicated that the opposition had won, a clear ruling on process by the Caribbean Court of Justice – the country’s supreme court – accelerating international condemnation, the likely further escalation of sanctions, and the self-wrought damage being done to the country’s global reputation as a stable investment partner.

By contrast almost nothing has been written about the potentially positive regional implications of the change in leadership in the independent Caribbean’s largest economy, the Dominican Republic, or what the thinking of Mr Abinader’s government could mean for the region when it assumes office on 6 August.

Particularly interesting is the likely emphasis he intends placing on broadening the country’s regional and international outreach.

In this respect, a 105-page document, ‘Una Política Exterior para el Gobierno del Cambio Partido Revolucionario Moderno (PRM) 2020-2024’ helpfully outlines the country’s future foreign policy objectives. It takes as its guiding principle the ‘redistribution’ of the weight of economic and political power that is reordering global production chains. This, it suggests, will see China and India rise, a lasting political-trade confrontation between the US and China, and the emergence of a reshaped Europe.

To respond, the document says, the Dominican Republic must ‘redouble efforts to leverage (its) privileged geographical position in the Central Caribbean and the Americas’ and develop a proactive policy outreach which focusses on large markets offering preferential access and demand for Dominican exports.

More specifically, the foreign policy manifesto indicates its priorities. These are led by a detailed new approach towards its neighbour Haiti, and on much improved relations with CARICOM; seemingly affording both priority over strengthening its strategic relationship with the US.

The proposed approach suggests that President elect Abinader hopes to rebalance trade with Haiti and address the fraught issue of cross-border migration by reactivating the two country’s Joint Commission.

Over fourteen pages, the document details how a better integrated Dominican national approach might enable the construction of a new bilateral relationship while addressing ‘negative perceptions constructed from both sides of the border’. Making clear that an end to Haiti’s problems depends primarily on the efforts of its citizens and the sustained involvement of the international community, the document addresses in considerable detail the President elect’s willingness to promote a transparent good-neighbour foreign policy; his support for the economic development of cross border areas; the development of a national security policy that has longevity; and measures relating to trade and investment that that will help Haiti’s development.

When it comes to CARICOM, the document makes clear that restoring ties ‘will be one of the first tasks to be carried out’ by the incoming government on the basis that ‘a successful multilateral foreign policy can only be built on the basis of having the best possible relations with the countries of our immediate geographical environment’. This will require, the document says, ‘a serious, coherent and sustained approach strategy that seeks to overcome the levels of mutual mistrust that has characterised our relationships and demonstrates our interest in recognising cultural and historical affinities, through a patient, constructive and respectful dialogue’.

This, it is hoped, will see a dialogue on joint initiatives on Haiti, increased investment and trade, and greater strategic relevance being given to CARIFORUM, through which the Dominican Republic, Cuba and CARICOM relate to both the EU and the ACP group on development, trade, political dialogue and climate change. The document recognises, perhaps for the first time ever, the complexity of intra-CARICOM dynamics and the need to better understand the sub-region by having a separate focus on the Eastern Caribbean that goes beyond the private sector related support presently provided in relation to Jamaica, Belize, and Trinidad.

Additionally, an interesting section on China makes clear that the incoming government will try to develop a coherent policy in the face of the growing conflict between Washington and Beijing. The document recognises that like much of the rest of the region, the Dominican Republic will have to determine how to balance a close and interdependent relationship with the US, with the potential China offers in relation to investment, trade in the form of growing Dominican exports, and other types of support. This new reality, the document says, ‘implies the urgent need to establish an intelligent policy that takes into account the Dominican national interest’ as the ‘confrontation transcends the commercial’ and continues for some years to come.

There is of course much else the document contains on future relations with the EU, the UK, Russia, Central and South America, Canada, plus sections on maritime boundaries, the diaspora and the reorganisation of its foreign service. Above all, the PRM foreign policy manifesto provides a clear impression that the coming Abinader government knows that the present vacuum in its political and trade relations with its neighbours is unsustainable, and in a changing world is potentially damaging to its broader interests.

There is a real case to be made for CARICOM setting aside its reservations and seeking an early engagement with the new administration in Santo Domingo, not least because as a former businessman Mr Abinader knows the anglophone Caribbean. As the former Executive Vice President of the Dominican ABICOR Group, his company has developed and operated construction, real estate, and tourism projects since the 1970s, including Super Clubs of Jamaica’s local Breezes hotel chain.

Like every other government around the world his will have as its primary focus post pandemic economic recovery. However, the president elect’s thinking on foreign policy offers the rest of the region a helpful starting point for a renewed dialogue and the development of much improved relations, both in the context of Haiti and more generally. It presents an opportunity that ought to be seized.