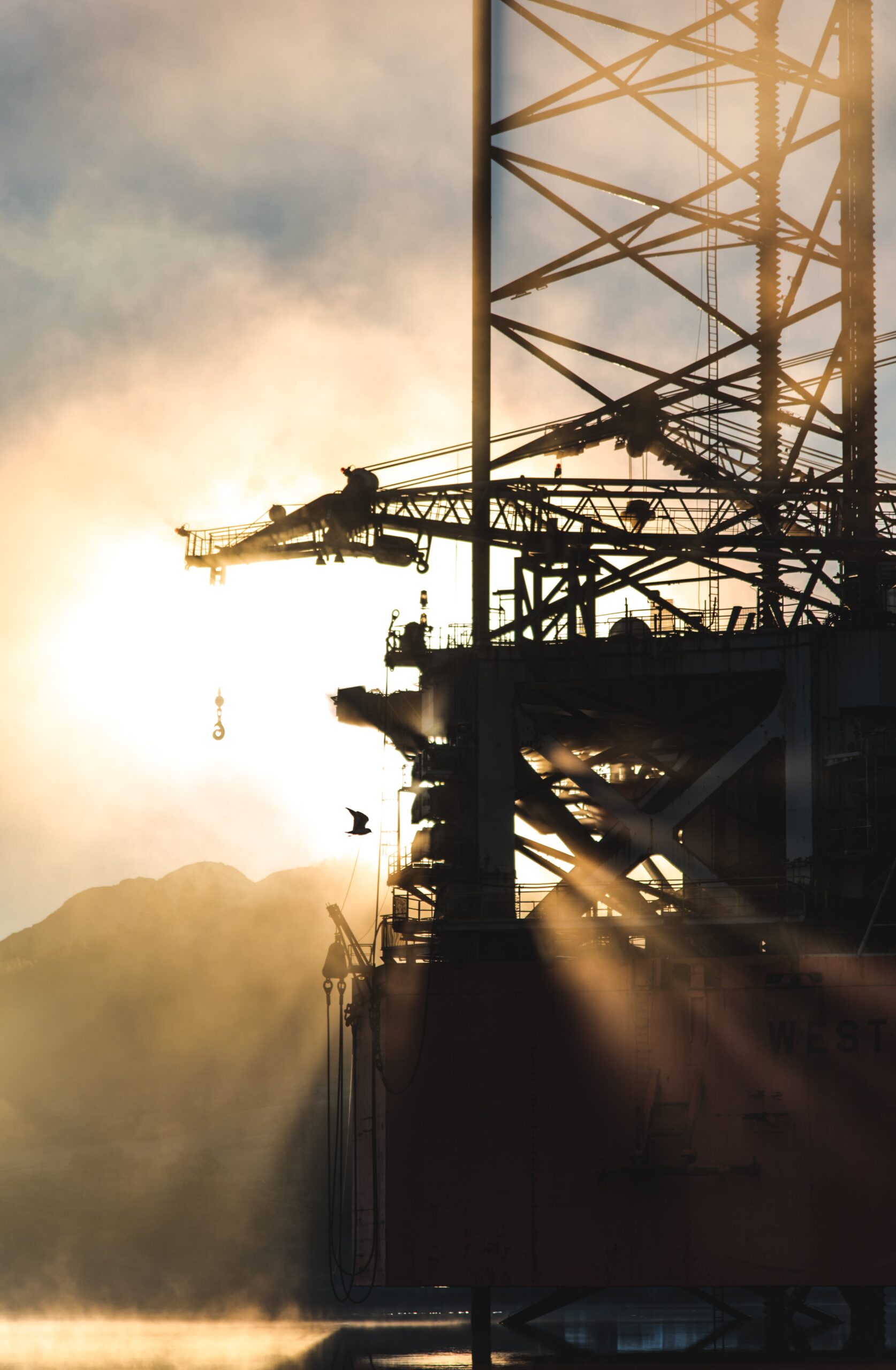 An audit of Trinidad and Tobago’s hydrocarbon reserves as at the end of 2018 has indicated a “very significant” increase in prospective resources, according to Republic’s Energy Minister, Franklin Khan.

In a reference to a gas audit carried out by Ryder Scott Petroleum Consultants, a long established US corporation that independently certifies oil and gas reserves, Kahn added, “The results of the past several audits have been among the most positive since the first country audit was produced in 2000 as it relates to total reserves,” Khan said

In his remarks Khan said that from 2016 to 2018 there had been a consistent upward trend in Total Unrisked Gas Reserves while gas production had also trended upwards. This was, he said, due to the Trinidad Region Onshore Compression Project, a successful partnership between BP and EOG that led to the drilling and completion of the Banyan 2 well, discoveries on the BHP LeClerc and BP Macadamia and Savannah fields, and Toucan and Sercan field development.

In November, BHP announced a deep-water discovery of 3.5 Tcf off the Republic’s northeastern coast, while the UK’s BP announced a shallow-water find off the south eastern coast with the reserves have not yet been quantified.

Speaking about crude oil reserves as of year-end 2018 he said that while this is not yet complete preliminary indicated there have been “very significant increases” in prospective resources due to deep-water oil leads identified in blocks operated by BHP. “This bodes very well for future Competitive Bid Rounds in our deep-water acreage”, Khan said. He attributed the additions to reserves to BHP and wells drilled on Shell’s Dolphin field among other factors. BHP recently were given the go ahead for its Ruby project in Trinidad which has an estimated recoverable 13.2Mb of oil, and the possibility of further development.

Meanwhile Trinidad’s Central Bank (TTCB) has said that it hopes to see an overall increase in national economic activity from the latter part of 2019 onwards if, as anticipated, there is a normalisation of the country’s gas production following the temporary disruptions that occurred around mid-year.

The TTCB said that the Min­istry of En­er­gy is forecasting a rise in nat­ur­al gas pro­duc­tion to around 3.8bn stan­dard cu­bic feet per day (bcf/d) which should support renewed growth of down­stream re­fin­ing and strength­en the pro­duc­tion of petro­chem­i­cals.

Its report said, however, that the do­mes­tic en­er­gy sec­tor ex­pe­ri­enced set­backs in the sec­ond quar­ter of 2019 with natural gas pro­duc­tion falling back after June because of maintenance activity and power outages at the Atlantic LNG facility. The Central Bank not­ed that the petro­chem­i­cals sub-sec­tor ex­pe­ri­enced a boost in the pro­duc­tion of am­mo­nia and urea, which large­ly rep­re­sent­ed a re­cov­ery from sig­nif­i­cant down­time in the com­pa­ra­ble pe­ri­od in 2018.

Trinidad produced 3.66 billion cubic feet per day (Bcf/d) of gas in the January-July period. It sees output increasing gradually to reach 4.14 Bcf/d by the end of 2021. According to BP’s 2019 Statistical Review of World Energy, Trinidad and Tobago had 10.9 trillion cubic feet of proven gas reserves at the end of 2018, up by 0.2% from the previous year and equivalent to 9.1 years of production

The two reports can be found at