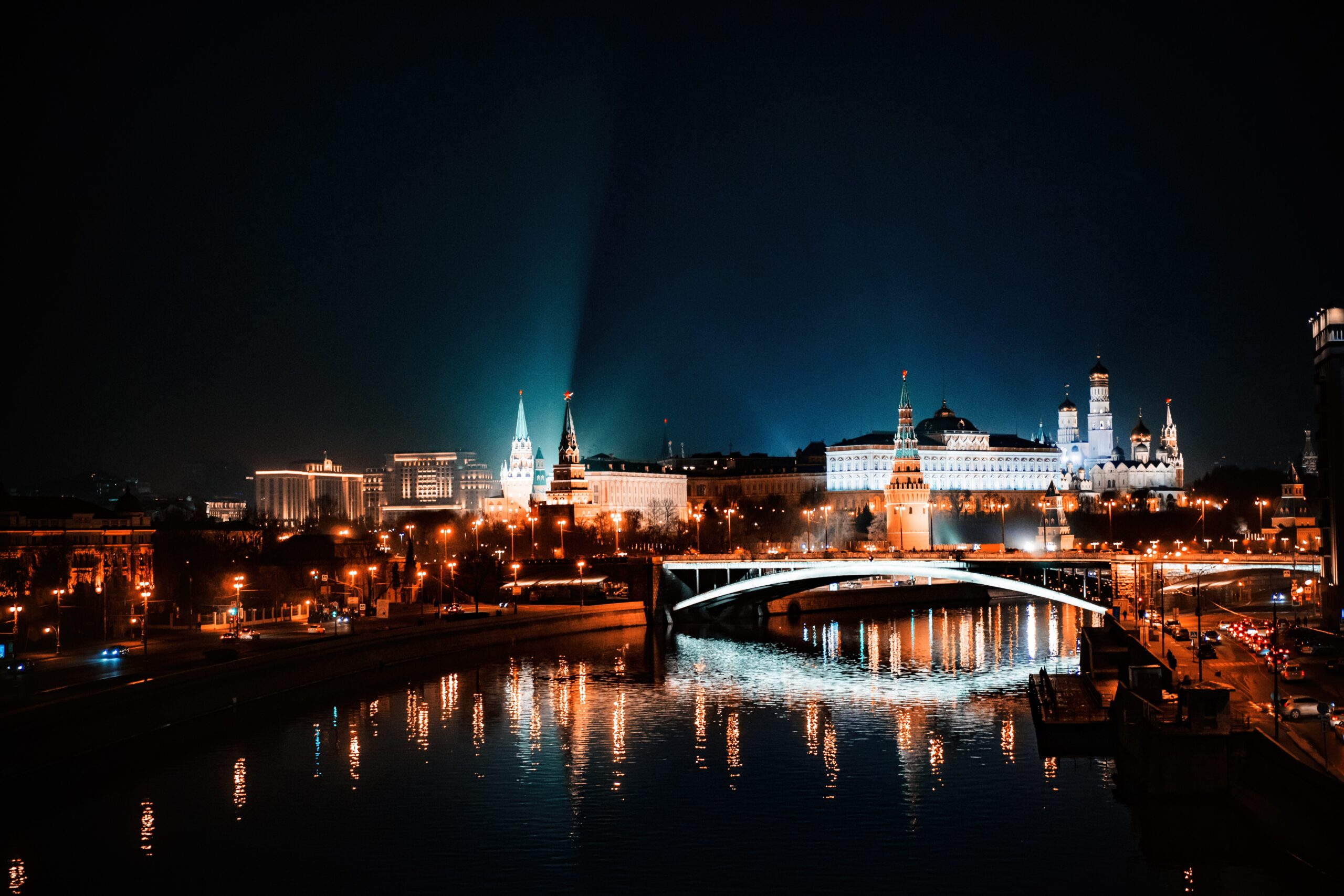 Russia’s Prime Minister, Dmitry Medvedev, has said that Moscow’s relations with Cuba have been fully restored.

Speaking to the Russian media during a visit to Havana he also said that Moscow will help Cuba obtain oil and petroleum products, is developing a draft a work plan for energy supplies to Cuba, and more generally is willing to work closely with the Cuban government on a mutually beneficial basis

In an interview with Vesti v Subbotu, the All-Russian State Television and Radio Broadcasting Company, subsequently published verbatim by the Russian Government, Medvedev said that during his 3-4 October two-day visit to Cuba Russia had agreed that it will find ways to help Cuba obtain oil and petroleum products.

“We discussed this today and agreed that we would draft a work plan for energy supplies to Cuba, bearing in mind conventional energy sources, hydrocarbons, and maybe some other available avenues”, he told the media platform.

Medvedev made clear that the new relationship with Cuba was not as it was in the days of the Soviet Union when support could be described as gratuitous and non-refundable.

“Everything has changed in the world. The Soviet Union is no longer there, and Cuba is changing, and there’s no question about any free help which would then have to be written off”, he said. He also told the TV and radio and TV station that Russia-Cuba relations were  pragmatic. “Although they are friendly in nature and based on historical past, they are nevertheless relations between modern states” and “should be mutually beneficial”, he said.

Medvedev noted that Russia and Cuba were discussing expanding economic ties and that these had grown quite significantly in recent years. He also observed that investment was on the rise. Quoting as an example, an agreement to renovate Cuba’s entire railway system.  This would mean he said thousands of new jobs for Russia.

He said that when it came to debt, that Cuba was paying this off. “Unlike what happened 20 to 30 years ago, in Soviet times, when no one was counting money at all, our Cuban friends are now paying”, he said. He also noted that in his discussions with President Díaz-Canel he had said “several times” that Cuba would pay all its outstanding debts.

More generally Russia’s Prime Minister said that Russia wanted to develop relations with all Latin American countries, but that Cuba was a traditional partner and a “really a close country for us” with many Cubans having studied in Russia.

Medvedev said that discussions with the Cuban government had also focussed on development and deals concluded by large Russian companies relating to the railways, the sale of airplanes, the maintenance of Russian built aircraft already in Cuba, metallurgy, a thermal power station, alternative power forms of generation, and agriculture (For background see Cuba Briefings 9 and 23 September 2019).

He also said that he had been surprised to discover that Cuba purchased wheat in in Canada and France, and that Russia would now look at delivering the cereal on terms no less acceptable terms to ensure reliable food security. “If the United States makes a decision to ban food supplies or to put them under control, this is no laughing matter” and that Cuban appreciated the proposals that Russia had put forward, he told Vesti v Subbotu.

Medvedev also said that Russia wanted to increase student exchanges and internships; achieve a better understanding among Russians of Latin American Spanish; and looked forward to welcoming a Cuban delegation led by President Diaz-Canel in Moscow soon. He also said a large representative delegation from the Russia Federation would visit Havana to celebrate its 500th anniversary.

Speaking about security and defence issue Medvedev said that Russia was discussing a variety of international scenarios with Cuba noting that the situation in and around Cuba today was” very complicated”. The current US administration he said, had again adopted a “very tough policy” towards Cuba and had imposed all kinds of sanctions, including personal.

Although Medvedev discounted speculation that Russia may establish some form of military presence in Cuba he said that a Russian Security Council visit was planned.

Russia’s Prime Minister concluded the interview by saying that Russia had “fully restored its relations with Cuba” and that contacts were ongoing.