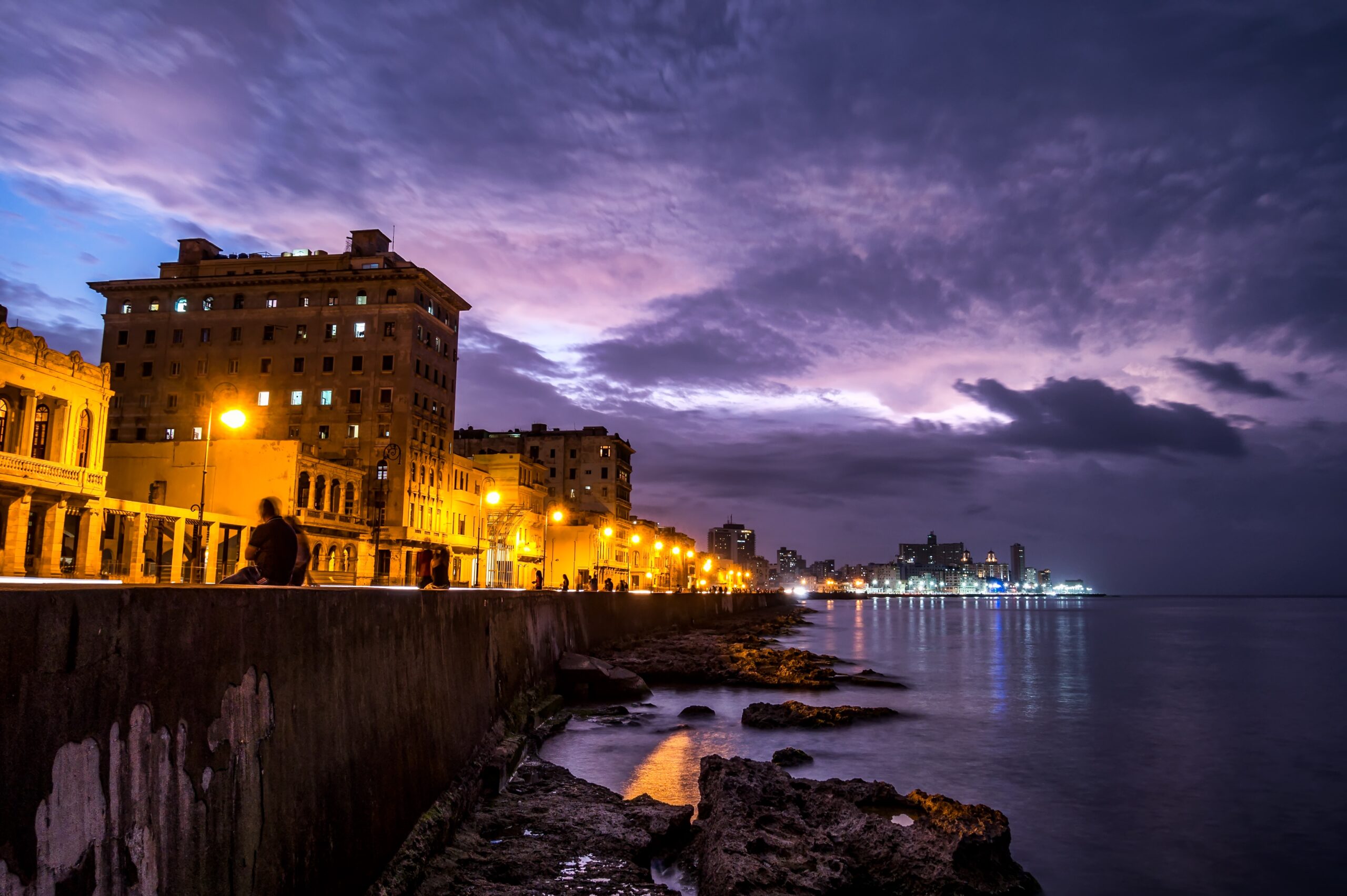 Cuba’s Minister of Foreign Trade and Foreign Investment, Rodrigo Malmierca, has said that if the country is to develop and implement strategies aimed at encouraging foreign investment “we must identify those factors that slow or hinder their development.”

Speaking to the weekly Opciones, prior to the recently ended thirty seventh International Fair of Havana (FIHAV-2019) that while it was unquestionable that the main factor restricting foreign investment was the US embargo and the deterrent effect of its “skein of regulations, actions and measures”, other factors were also slowing progress.

Citing local delays and the complexity of obtaining permits, licenses and authorisations for projects involving foreign capital, he said that these too created a negative impact on potential foreign investors interested in Cuba. He also pointed to Cuban slowness in the analysis and in presenting, addressing and approving relevant project files sent for evaluation by the competent authorities.

“I point out that although there are still weaknesses in the training and adequate preparation in the country of the personnel that participate in and intervene directly in the different processes associated with this activity, Cuba has a greater capacity to act in a more effective way on such problems of internal nature”, Malmierca told Opciones.

Cuba’s Minister of Investment went on to say that was why his ministry was trying to make the process more expeditious, easing some related regulations in the Foreign Investment Law and creating a Single Window for Foreign Investment, which aims to simplify the processing of permits for establishment, and to shorten deadlines.

Speaking about the Mariel Special Development Zone (ZEDM), he said that it constituted a long-term project, essential for the economy of the country and was steadily advancing. “There are already 48 approved businesses, of these 41 are with foreign capital from 21 countries” he said. Malmierca added that the value of investment in Mariel exceeded US$2.2bn and the ZEDM had become an important source of employment not only in the Province of for Artemisa in which it is located but in municipalities in other provinces.

The ZEDM he said had more than 45 new projects under consideration and continued to consolidate its infrastructure and services as well as its ability to compete in terms of quality and prices to continue attracting foreign investors.

Cuba’s Minister of Foreign Investment said that in addition to the seven Cuban companies located in the Zone it is intended that that the ZEDM be integrated into the national economy thereby strengthening national productive chains. This opportunity would he said be promoted and be “one of its most important objectives”.

FIHAV-2019, at which the Minister spoke in a similar vein, was according to the Cuban media attended by about 4000 business representatives from about 60 countries, with Spain and Russia having the largest pavilions. The US, in contrast to the Obama years, was poorly represented.

Among the agreements signed was an international economic association contract between the Cuba’s Caribbean Construction Company and the Spanish Iberostar group relating to the  building hotels in the tourism sector; a similar agreement with Mexico relating to the construction and assembly of two cement factories one in Camagüey and another in Santiago de Cuba; and a letter of intent relating to an unnamed Russian firm for lifting large weights for construction purposes. Other agreements involved the establishment of a joint venture with a Spanish company for the production and marketing of Rum Vigia, and a schedule for the completion of negotiations for the construction of a bioelectric plant involving Trinidad and Tobago and Cuba.