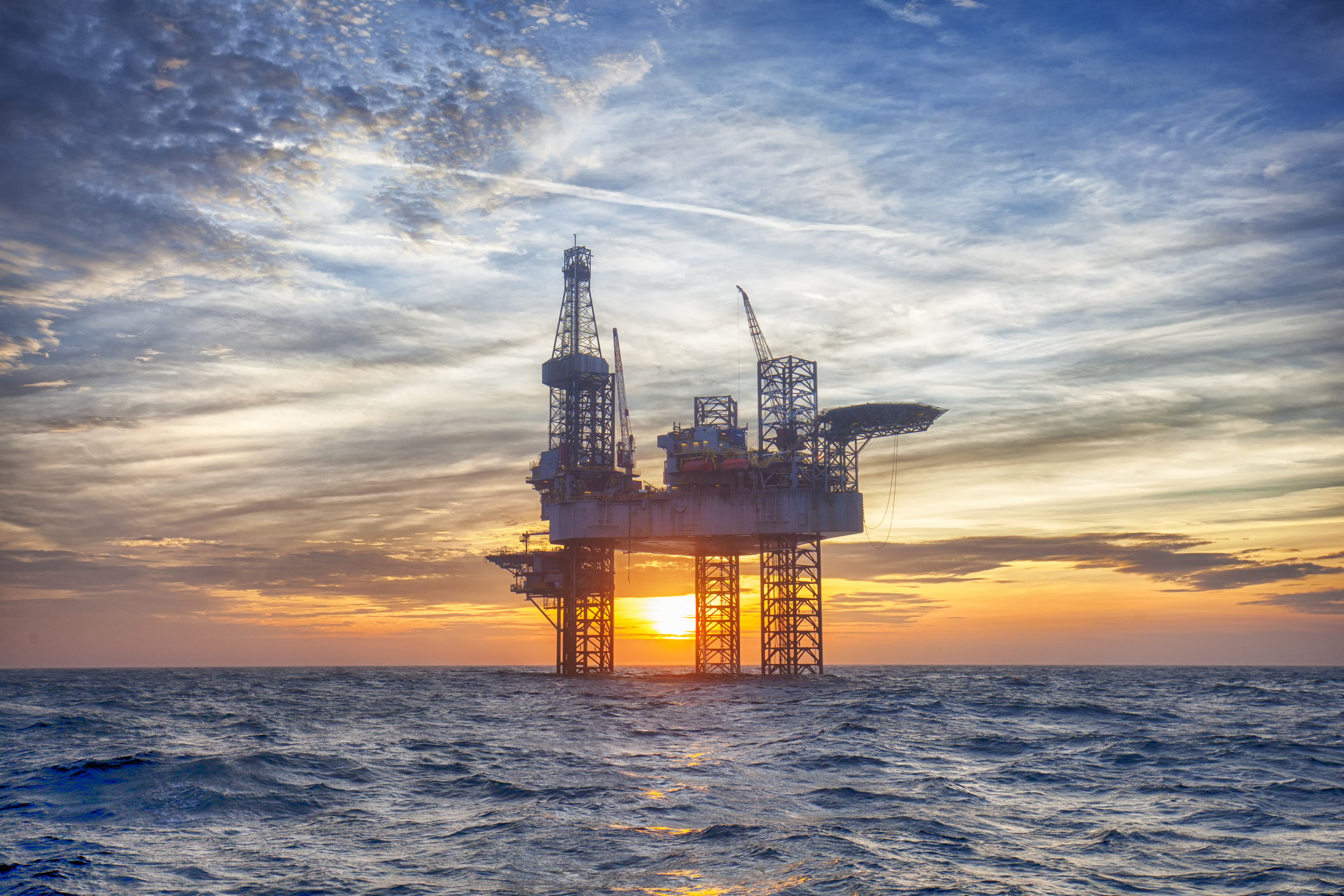 In the space of a day, 16 September, ExxonMobil and Tullow Oil announced two further separate oil finds off the coast of Guyana, bringing the total number to 16 in all since Exxon first began drilling offshore in 2015.

The new finds confirm that Guyana is set to become a major western hemisphere oil producer just as uncertainty spreads about the potential instability caused by conflict and sanctions affecting major producer nations in the Middle East.

Speaking about the Tullow find, the Director of Guyana’s Department of Energy, Dr Mark Bynoe, said that Tullow Joe-1 exploration well had discovered a new Upper Tertiary oil play in the Guyana basin, making it the second find in two different wells operated by Tullow, in less than six weeks. He added that the Joe-1 well “further de-risks the western area of the Orinduik block, where a significant number of Tertiary and Cretaceous age prospects have been pinpointed”.

Commenting on the latest find, Tullow’s Exploration Director, Angus McColl, said that the company was pleased to have made back-to-back discoveries and to have successfully opened a new, shallower field with its second well. The Joe-1 discovery and its surrounding prospects, he said, represented another area of significant potential in the Orinduik Block and Tullow were greatly looking forward to unlocking “the multi-billion-barrel potential of this acreage.”

The announcement was followed the same day by another from ExxonMobil which said that it had made a further discovery offshore in its Stabroek block, increasing its potential resource base.

The new find made by Exxon and its partner Hess is their 14th discovery and is in the Turbot area on its Tripletail-1 well. According to Mike Cousins, Exxon Mobil’s Senior Vice President of Exploration and New Ventures, it is expected to inform the further cost-effective development of the field.  Exxon Mobil is expected to add a fourth drillship to the region in October and to receive first oil from its first find next year.

According to the Petroleum Argus, a trade publication, Exxon Mobil now expects to produce more than 750,000 barrels of oil a day offshore of Guyana by 2025, a figure equivalent to 20% of the company’s present global oil and gas production. Exxon owns 45% of the project, Hess 30% and the China National Offshore Oil Corp (CNOOC) 25%.

Commenting on the now prolific rate of discovery off Guyana, the Director of Guyana’s Department of Energy, Dr Mark Bynoe said that government would work conscientiously to pursue the most effective and efficient marketing strategies “to transform our economy and to implement sustainable development programmes from which all Guyanese can benefit.” In doing so he suggested that while Guyana’s future is bright “more importantly, the time is ripe for all Guyanese to focus on how they want to see their oil revenues spent and invested”.

Speaking mid-year, western diplomats publicly warned that the wealth that oil will create, required politicians to work together on a non-partisan basis to ensure such wealth reaches all Guyanese in a tangible way. They noted that in a country of about 0.8m people, GDP is likely to rocket by 1,000% by 2025, making Guyana the richest country on a per capita basis in the hemisphere.

Guyanese officials say that the country is hoping to finalise by November a controversial local content policy, and to operationalise the Guyana’s Natural Resources Fund (NRF), a sovereign wealth fund, after elections are held later this year.