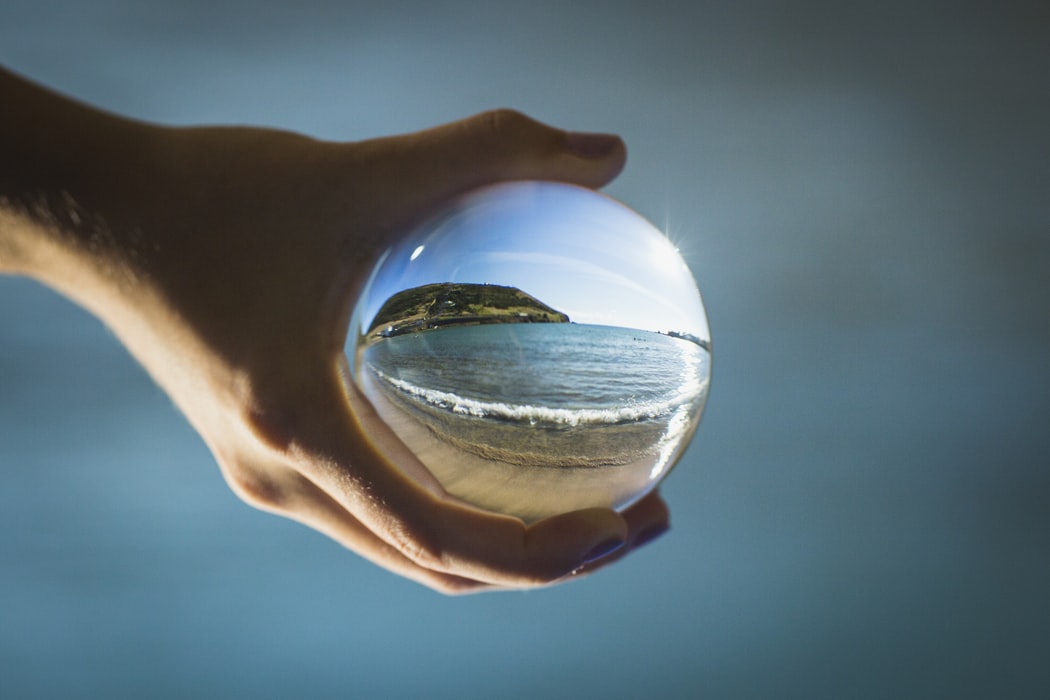 Speaking to the media after the signing in Kingston of a memorandum of understanding with the Chinese Ambassador, Tian Qui, Jamaica’s Minister of Foreign Affairs and Foreign Trade, Kamina Johnson Smith, said that it will allow the two countries to identify specific proposals for projects in priority areas.

“With today’s signing of the MOU, our two countries must now…develop a mechanism by which projects and programmes in priority areas may be proposed and evaluated at the technical level, forming the basis for potential agreements,” she said.

Jamaica hopes that the agreement will lead to Chinese financing and investment in areas that support the development of its infrastructure, logistics and manufacturing capacity and its global connectivity. “Such connectivity and the potential it holds can serve as a catalyst for bringing Jamaica closer to [the] attainment of our economic growth and sustainable development goals,” Johnson Smith observed.

China already has multiple investments in Jamaica in bauxite, sugar, and industrial parks and has been involved in several major infrastructure projects, and in providing greater global connectivity.

The MOU also provides for policy coordination, financial support and other linkages and is expected to enhance Jamaica’s independence and sovereignty at a time when the Trump Administration has reasserted its belief in the Monroe Doctrine and its hegemonic role in the Western Hemisphere.

During a recent tour of Latin America, the US Secretary of State, Mike Pompeo, told US allies in the hemisphere that Chinese investments were “corrosive, giving life to corruption, and eroding good governance.”  Subsequently, the US National Security Adviser, John Bolton, speaking in the context of new US sanctions on Cuba (see below) suggested that the hemisphere was now subject to a US hegemony. “We proudly proclaim for all to hear: the Monroe Doctrine is alive and well”, he told a Miami audience.

“China will never force Latin America to take sides between China and the US, nor does it want the current Sino-US disputes to affect China-Latin America relations,” he said in an interview with the Chinese Government linked Global Times. He also urged the US to objectively view China-Latin American ties.

Jamaica is the tenth Caribbean nation to join the BRI and follows Trinidad, Suriname, Guyana, Antigua, Barbados, Dominica, Grenada, Cuba, and the Dominican Republic. The Bahamas, while a significant previous recipient of Chinese investment, has not joined the BRI.  St Lucia, St Kitts, Haiti, St Vincent, and Belize recognise Taiwan and not China.

The BRI and its maritime counterpart offer new forms of international development cooperation by promoting connectivity across countries and regions. It also provides a framework intended to bring shared benefits to China and the nations it partners with. Under the initiative, China anticipates investing heavily in a country’s infrastructure and economy and promoting two-way trade.

The signing of the MOU came shortly before the publication of a report to the American Congress on Chinese influence in the Caribbean and Latin America.

Produced by the US Congressional Research Service, ‘China’s Engagement with Latin America and the Caribbean’ examines the implications of growing Chinese influence in the region and the extension of its Belt and Road initiative to the Americas.

It suggested under the Trump Administration, US thinking about Chinese influence in the region has moved from being positive to critical, with Washington believing that “China seeks to pull the region into its orbit through State-led investments and loans”. The report noted that areas of US concern included growing Chinese investment in regional ports of strategic value, infrastructure investments, and growing arms sales. It suggests that the BRI could lead to the creation of unsustainable debt and economies “becoming less competitive in manufacturing and agricultural technologies, and more dependent upon commodities exports to China and elsewhere”. The report however recognised that regional leaders and analysts remain doubtful about the US Administration’s concerns about Chinese engagement in the hemisphere.

Meanwhile Antigua’s Prime Minister, Gaston Browne, has again publicly criticised the US’ position on China. Speaking at an event to mark the handover of a Chinese funded community centre, he called upon the US to put in place a framework from which developing countries could benefit.  Browne said that Beijing is providing concessional loans at better rates than the World Bank, noting that Chinese lending extended for up to 20 years, with a five year’s moratorium at two percent interest.