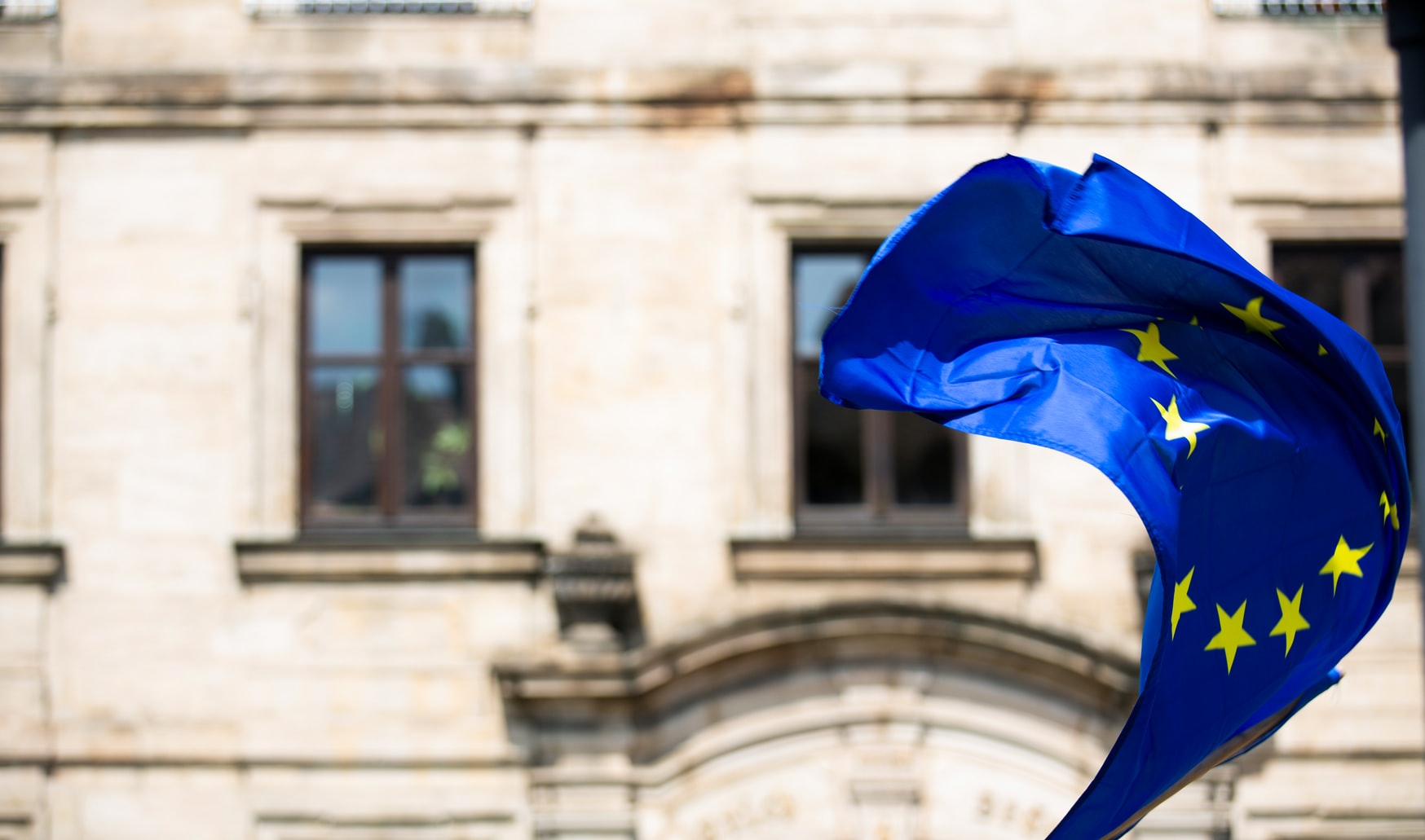 The EU’s high representative for Foreign Affairs, Josep Borell, has said in a declaration that sanctions should not impede the delivery of essential equipment and supplies necessary to fight the coronavirus and limit its spread worldwide.

In a statement issued after a virtual meeting of EU Foreign Ministers on 3 April and before a UN vote on the subject, he said that the EU wished to underline ‘that UN and EU sanctions provide for humanitarian, and through the application of such exceptions, the EU and its Member States will ensure that they do not obstruct the global fight against COVID- 19’.

The declaration was issued in the context of a wider call by the UN Secretary General, Antionio Gutteres, for all nations to agree to a worldwide truce in the light of the pandemic and a subsequent report which in part stated that ‘Sanctions imposed on countries should be waived to ensure access to food, essential supplies and access to COVID-19 tests and medical support’.

It observed that while sanctions more generally continued to play an indispensable role in certain circumstances, the EU ‘encouraged other jurisdictions to provide the necessary clarifications to ensure that their respective sanctions are no obstacle to the global fight against the pandemic’. EU officials said that the issue of sanctions was of relevance to Cuba, as well as to Iran and Venezuela.

Borell separately told the media that the EU is expected to issue shortly a Communication (policy document) on sanctions and that concrete responses and measures will be discussed by EU development ministers on 8 April. It would, he said, bring support both to the United Nations Secretary-General and to the United Nations High Commissioner for Human Rights, Michelle Bachelet. “This communication is underway, let us see if it gets unanimity of (EU) Member States in order to ask for softening the sanctions for humanitarian reasons”.

She said that the EU supported “the efforts of the United Nations so that countries that are subject to international sanctions, such as the case of Cuba, Iran or Venezuela, can avail themselves of the humanitarian exception to acquire medical supplies against the coronavirus.”

González said the EU believed it was essential that the relevant UN clauses involved be suspended to enable financial institutions, countries and companies that produce the various sanitary material and equipment required can make it available to sanctioned countries.

“That is what we are trying to arbitrate now, (so) that mechanisms are understood and are established so that this humanitarian exception can be put into practice and the necessary material reaches the countries subject to sanctions”, she said.

In the last few days Cuba has reported that a shipment of assistance from the Jack Ma Foundation in China intended to support its efforts to address the coronavirus epidemic has been blocked by the Colombian airline Avianca because the airline’s main shareholder is a company based in the US and it is, it says, obliged to abide by the trade embargo against Cuba.

The shipment of 100,000 face masks and ten diagnostic kits plus respirators and gloves was a part of a shipment sent by China’s wealthiest man to 24 nations including Cuba, Argentina, Brazil, Chile, Ecuador, the Dominican Republic and Peru. Cuba said that Ma, the Chairman of the Alibaba Group, and his foundations were continuing to make efforts to have the donation reach Cuba.

Separately, the first shipment of medical goods to Iran has been made by France, Germany and Britain under a trade mechanism set up to barter humanitarian goods and food after the US withdrew from a 2015 nuclear treaty and imposed sanctions. The German Foreign Ministry said the medical goods were now in Iran and added that the Instex trade mechanism and its Iranian counterpart would now work on more transactions and on enhancing the system.