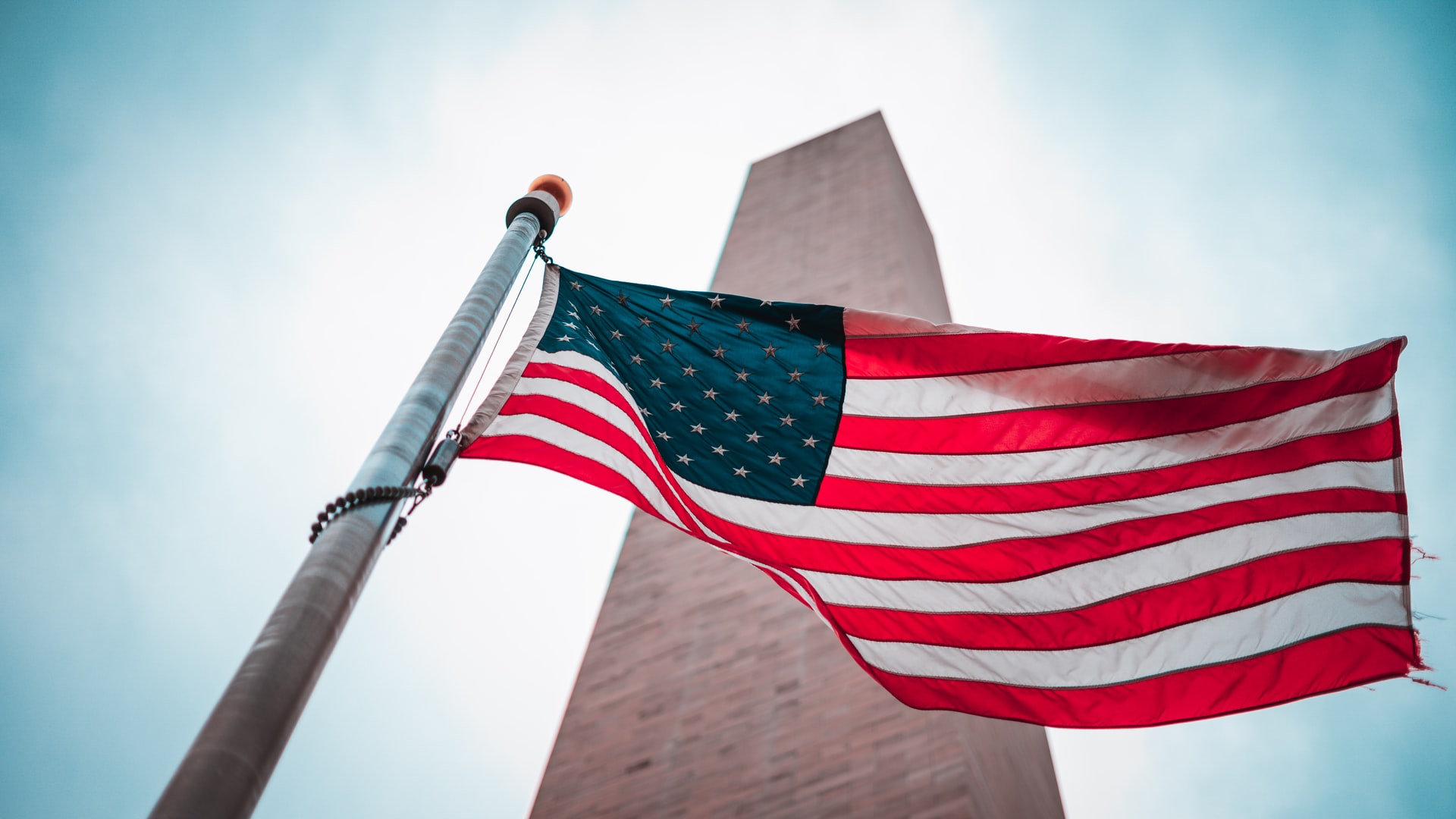 The European Union’s High Representative, Vice-President Josep Borrell, has criticised the inclusion of Cuba in the US list of state sponsors of terrorism.

An EU statement following the third EU-Cuba Joint Council meeting noted that Borrell regretted that the decision by the outgoing Tump administration “will have a negative impact on foreign direct investment in Cuba and will further aggravate the already difficult situation of the Cuban people in the midst of the pandemic”.

According to Cuban and EU reports, the exchanges considered the overall state of EU-Cuba relations and reviewed the various lower-level dialogues that have taken place in the framework of the EU-Cuba Political Dialogue and Cooperation Agreement (PDCA). There was, however, a more detailed dialogue on the impact of US sanctions on the Cuban economy and on EU trade and investment interests. The meeting also considered the economic reforms Cuba is undertaking which the EU said it was “ever ready to support” …. “in the interest of all”.

Other issues discussed included confirmation of EU support for the now delayed annual UN resolution condemning the US embargo, the EU’s continuing opposition to the application of Titles III and IV of the Helms-Burton Act, and development co-operation.

The Cuban media quoted Bruno Rodríguez, the Cuban Foreign Minister as saying in his introductory remarks that the continuity of the political dialogue with the EU confirmed that “it is possible to build spaces for dialogue and cooperation for mutual benefit, while respecting our differences.”

Rodríguez was also said that the COVID-19 pandemic indicated the urgency of strengthening multilateralism and cooperation and suggested that there were additional opportunities for cooperation with the EU. Speaking specifically about the PDCA, he said that Cuba particularly valued the mechanism for discussing unilateral coercive measures (sanctions).

Rodríguez said that the meeting was an indication that relations between Cuba and the EU were progressing, and emphasised Cuba’s commitment to working to preserve and consolidate the relationship created in recent years.

High level participants on the EU side included Arancha Gonzalez, the Spanish Minister of Foreign Affairs, EU and Cooperation, Jutta Urpilainen, the EU Commissioner for International Partnerships, and representatives of other EU Member States; all of whom Rodríguez described as “vital actors in the implementation of the EU-Cuba PDCA”.

Speaking a day after the Joint Council, an EU spokesperson said that the EU continued to oppose the US embargo and said that it will continue to express this to the new US administration.

The online Brussels-based EU Observer quoted her as dismissing the US decision to name Cuba as a terrorist sponsor, noting that the reason that Cuba had hosted members of Colombian insurgent group the National Liberation Army (ELN), was because of the Colombia and EU-backed peace process, which the spokesperson said the EU still wanted to facilitate. “This will only aggravate the already difficult situation of the Cuban people in the midst of the pandemic,” she told the publication.

The publication also quoted Cuba’s Ambassador to the EU, Norma Goicochea, as saying that ‘EU support in persuading Biden to overturn Trump’s measures was “very important” for Havana’.