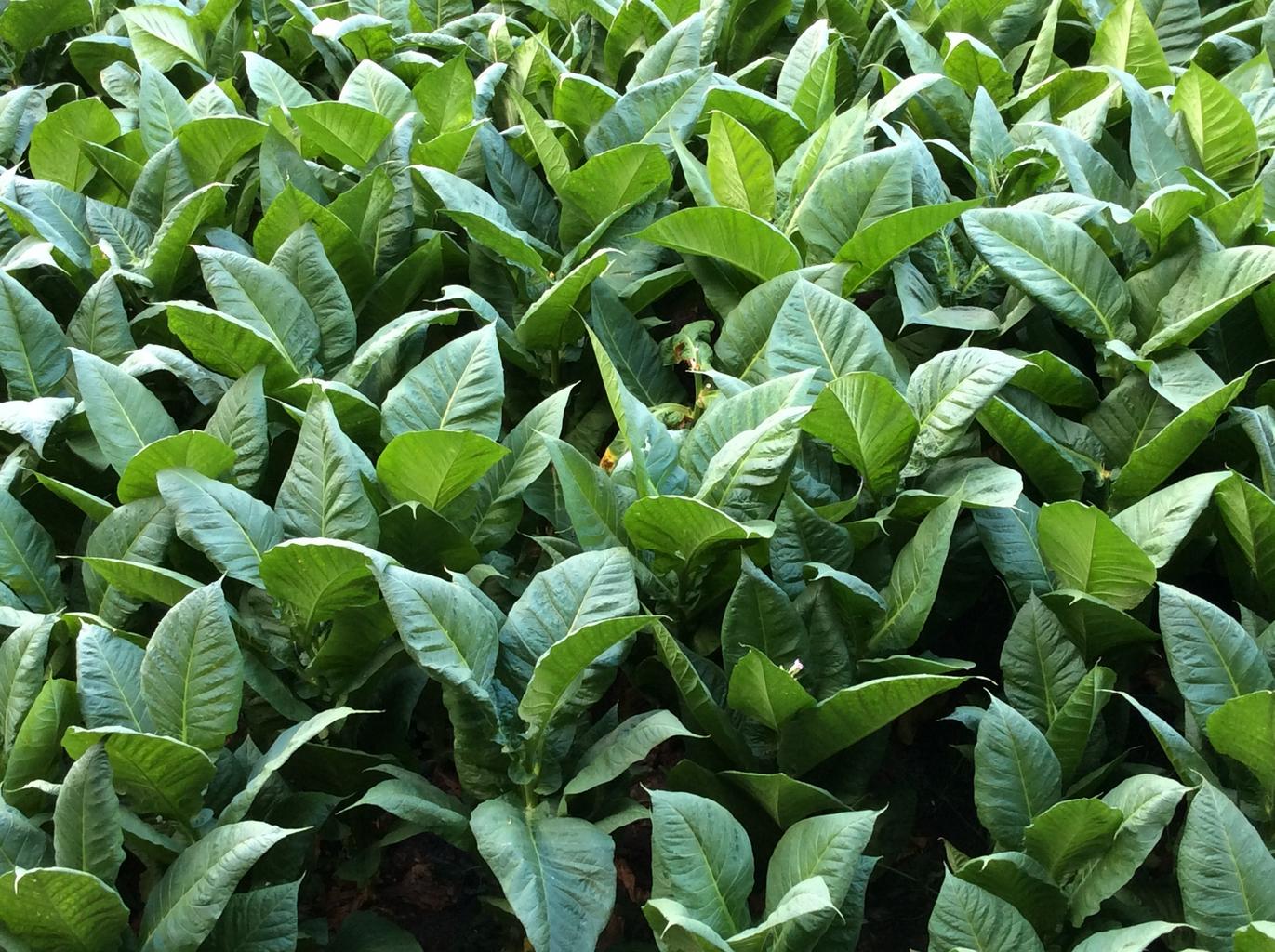 Cuba’s Minister of Agriculture, Gustavo Rodríguez, has called for the use of every means possible by the country’s tobacco farmers to ensure planting is completed if Cuba’s highest value exportable agricultural crop is to achieve its 2020 target.

Speaking in Pinar del Río, the province with the largest number of acres under tobacco, Rodríguez noted that despite the best efforts of tobacco farmers throughout Cuba, delays in plantings had occurred. This he said was because of delays in the delivery of necessary supplies and fuel. This would require an extension to the planting season, he said, if the country was still to be able to meet its 2019-20 campaign target of 30,284 hectares under leaf.

Noting the difficult economic situation facing Cuba, Rodríguez highlighted the importance of adopting alternative measures including the use of animal traction for land preparation and the use of bioproducts where appropriate. He also noted the importance of the use of agrotechnical skills to manage plantations and applying the knowledge of the producers. Both, he said, were vital keys to achieving higher returns.

The Minister also urged the production of more covered tobacco, which he said the state would support to meet the growing demands of the high value international market. He noted that the 3,000 tons of premium tobacco that Cuban farmers produced for this purpose was well below what is required to cover the actual demand for the country’s premium, eighth and ninth cigars categories.

According to the Cuban media, tobacco farmers will now continue planting through December, the optimal month for planting, and if weather conditions allow, they will continue to do so in January.

The Cuban media quoted Gonzalo Rodríguez, the Agricultural Director of Tabacuba, as saying that that while constraints imposed by the embargo have limited fuel supplies to some extent, plantings were being prioritised in areas with electrified irrigation.

Cuba harvested more than 30,000 tons of tobacco in 2018 and produced about 300m hand-rolled cigars of which about 100m were for export. In addition, it produced about 130m machine rolled cigars and 14,000m cigarettes. The sector’s export earnings in 2018 stood at about US$280m. The industry employs about 0.2m workers and is a major contributor to GDP.