Cuba expects to end year with growth in visitor arrivals 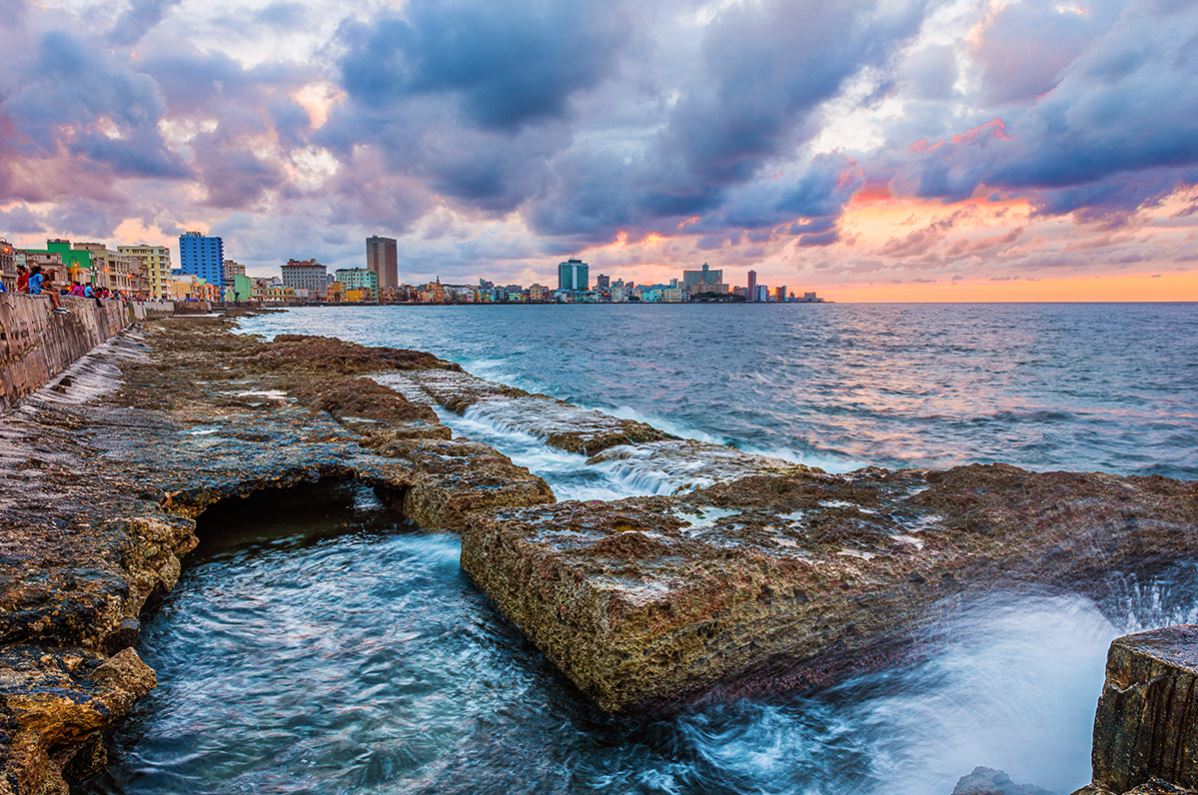 Cuba’s Minister of Tourism, Manuel Marrero, has said that despite the strengthening of the US embargo and measures aimed at damaging its tourism sector, Cuba expects a good high season and to close the year with a 1.6% growth in visitor arrivals over 2018.

Speaking to the media on Cuban Tourism Day, Marrero Cruz said that this relatively positive outcome was the result of intense work carried out by tourism officials, the country’s Ministry of Transport, and hotel chains to find alternatives to falling US visitor numbers, cruise ship arrivals and flights, by identifying alternatives markets and to promoting Cuba as a destination.

Describing 2019 as “a rather complicated year”, he said the Cuba’s Tourism Ministry was convinced that further US measures will follow, but that the country was proactively seeking alternatives. He said that many new measures have been adopted which have seen an overall 10% growth in arrivals by air and he forecast a year-end arrivals figure of 4.3m visitors.

Marrero noted that as his recent visit to China had indicated, its tour operators and those from many other destinations were interested in increasing visits by their nationals to Cuba, but a problem remained with how they might reach Cuba. The Ministry of Tourism was he said, working with the Ministry of Transportation to prioritise airlift and “facilitating the conditions for (such visitors) to fly here, even lowering their prices”, he said.

Speaking specifically about the collapse the UK’s Jet2Holidays and Thomas Cook, he said that Cuba was speaking to other tour operators that do not yet operate in the Caribbean in order to try to make up the shortfall of 95,000 visitors.

He forecast a good high season and a positive 2020 in terms of visitor numbers, noting that despite the difficulties Cuba faced, tourism did not stop. Government, he said, was maintaining the country’s emphasis on prioritising tourism investment and was continuing to remodel hotels and build others in order to complete an additional 4,000 rooms this year and another 4,200 during 2020.