Cuba bans all foreign visitors to stem spread of coronavirus 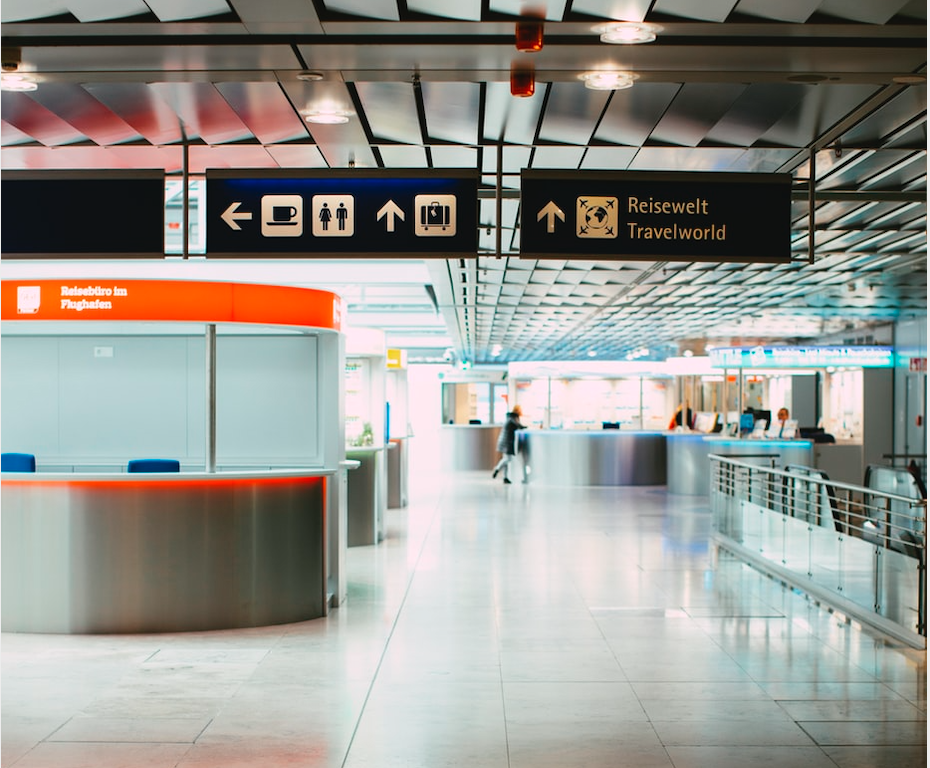 President Miguel Díaz-Canel has said that starting 24 March, Cuba will stop all foreign visitors from entering the country for a month in order to contain the spread of the coronavirus (COVID-19) on the island.

The measure would, he said, “enable us to stop (imported) cases and to focus on detecting those that are in the country andstopping transmission”. He also noted that the new restrictions could be extended depending on the situation in the country.

Under the new regulations Cuba will allow Cubans and foreign residents entry, but they will have to be quarantined on arrival for 14 days at an approved institution. Speaking on the live evening television programme Mesa Redonda, he said that there would be no restriction on foreign visitors returning home and that commercial freight would not be affected.

Also speaking on the same programme, the Cuban Prime Minister, Manuel Marrero, said the 60,000 tourists in the country could leave when they wished but were being encouraged to do so before 24 March as after that flights might not be available due to the travel restrictions being implemented by other countries.

Marrero noted that flights arriving in Cuba are now principally coming to take visitors home with many arriving empty following their governments’ warnings to citizens not to travel. Observing that Cuba’s government-run hotels are expected to close in the week of 23 March, he encouraged the owners of private accommodation and Airbnb to ask their estimated 11,600 guests to also return home. Marrero added that more detailed information would follow soon and that it was possible that all Cuban hotels may have to close.

Meanwhile, the number of confirmed coronavirus cases in Cuba has risen to 25 by Sunday 22 March, ten of whom were foreign, with another 716 having been hospitalised on suspicion of having the disease, according to the health ministry. A 61-year old Italian tourist, one of the first cases to be confirmed, has died.

In his remarks Díaz-Canel said that it would be necessary for Cubans to practice social distancing, to cancel social events, avoid crowds and travelling on public transport at peak hours. He acknowledged this would be difficult for Cubans. “No kisses or hugs and greetings at a prudent distance until the epidemic passes by”, he said. He also noted that the country could rapidly take “more severe” measures depending on the spread of the virus.

Speaking about Cuba’s preparedness and resolve, he told viewers that “We have in our favour a public health system for all, a consecrated scientific community, and an effective civil defence system, a Party and a Government that put Cubans at the centre of their attention”. He also said in a reference to the US, that the country had “more than 60 years of training in a long career of resistance to the harsh wars of all kinds that have been imposed on us”, which he noted continued unabated.

Other senior officials said that Cubans who lose their jobs because of the crisis will be given priority in being relocated to other state jobs and in the meantime paid a percentage of their salaries. In addition, the Commerce Minister, Betsy Díaz, called on citizens to contribute fabric for the manufacture of face masks.

Speaking on the same programme, Dr Francisco Durán, the National Director of Epidemiology at the Ministry of Public Health said that Cuba has a number of treatments for cases including Oseltamivir, an antiviral, as well as antiretrovirals Kaletra (a combination of ritonavir and lopinavir, which is used to treat HIV infections), interferon Alfa 2b Recombinant human that Cuba produces Cuba and Chloroquine, an antimalarial drug. Dr Duran stressed that the country was “not waiting for people to come to the health system, but intentionally looking for and detecting cases in a timely manner” nothing that this was essential.