Cuba, Argentina, and a vaccine for the Americas 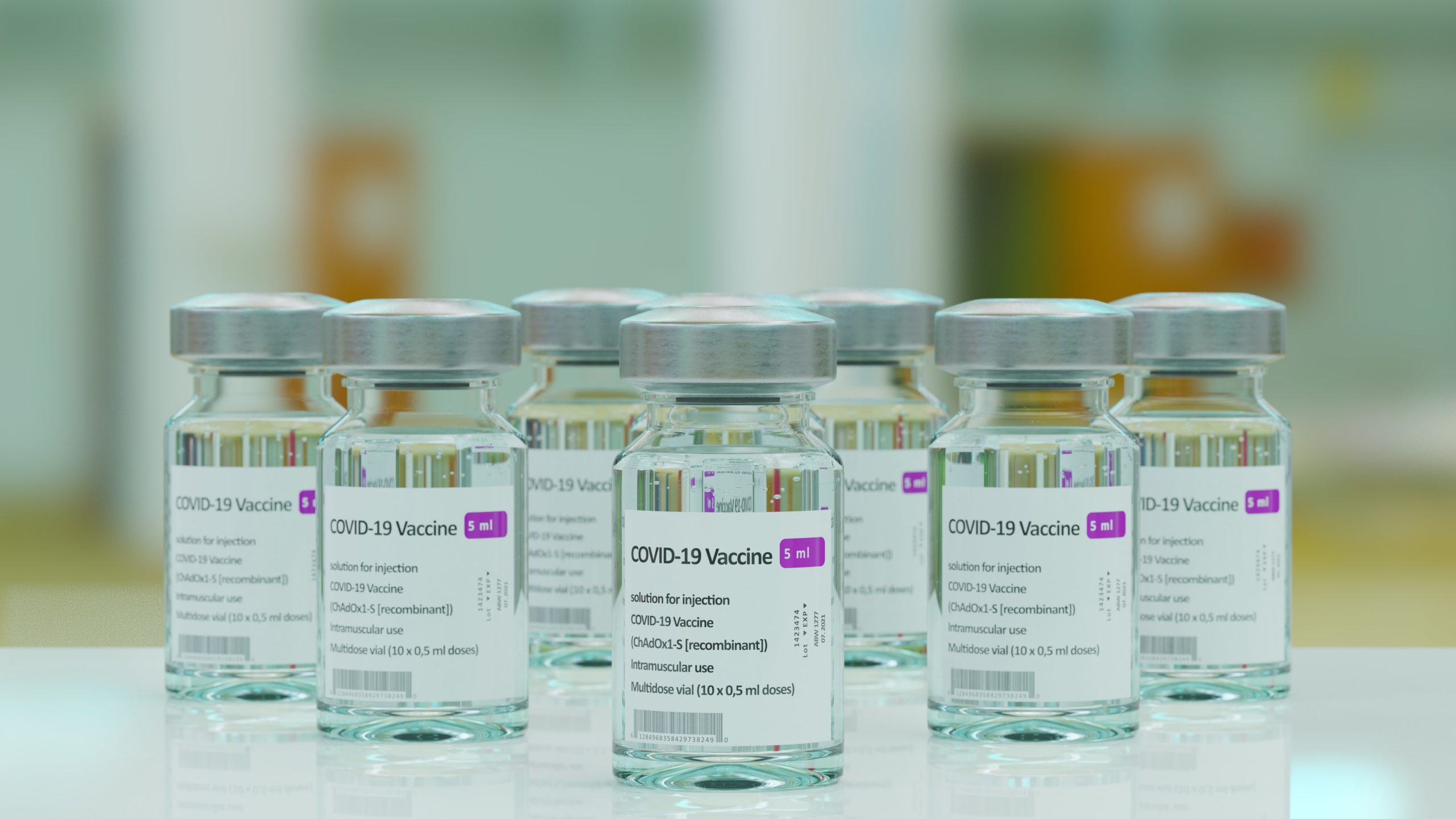 It is quite possible that as the year goes on, Cuba and Argentina enter into a production agreement for two of Cuba’s COVID-19 candidate vaccines, if certified for use. David Jessop writes that the region should be proud that a relatively small Caribbean nation may soon be able to supply a self-developed vaccine to the Americas and the wider world.

Just over a week ago, Argentina’s Health Minister, Carla Vizzotti, and her Cuban counterpart, Dr José Angel Portal, signed a letter of intent that may lead to the joint production in Argentina of some of the vaccines Cuba has developed against COVID-19. The collaboration will be, the letter says, for ‘the immunisation of the population of Cuba and Argentina, as well as of the countries of Latin America and the Caribbean’.

Symbolically, the outline agreement was initialled at the headquarters of the Cuban medicines’ regulatory authority, the Centre for State Control of Medicines, Medical Equipment and Devices, which is expected to rule very soon on the efficacy and licensing of Cuba’s Soberana 02 and Abdala vaccines.

According to Dr Vizzotti, the idea is not just to fully develop, produce and apply the vaccines for Latin America and the Caribbean, but also to provide inputs, explore the possibility of purchasing, enable the support required to scale up production, and more generally to expand the possibility of research in other areas of health, science, and technology.

The announcement came a few days before the Pan American Health Organisation’s (PAHO) Director, Carissa Etienne, called on the world to intensify efforts to improve the region’s access to vaccines, observing that more than 1m people in Latin America and the Caribbean have died from COVID-19.

“This pandemic is far from over, and it is hitting Latin America and the Caribbean severely, affecting our health, our economies, and entire societies. Yet only about 3% of our citizens have been vaccinated”, she said in a statement.

Congratulating countries that have indicated their willingness to donate tens of millions of excess vaccine doses and calling on other countries to follow suit, PAHO’s Director urged nations with extra doses to consider donating a significant portion of these to the Americas.

Dr Etienne stopped diplomatically short of asking the obvious question: Why when China has been donating and selling its vaccines in ever larger quantities in the Americas (165m doses at least) in countries from Chile to Trinidad and the Dominican Republic, has it taken the US so long to respond to requests from its neighbours to release some of what it has promised?

As this is being written, President Biden has just announced that the US will distribute, largely through the WHO’s COVAX facility, 25m of an available 80m doses of its vaccines globally, of which 6m are destined for 12 large Latin countries plus Haiti, other CARICOM nations, and the Dominican Republic.

Despite US officials having earlier said non-attributably that the Biden administration planned to prioritise sending COVID vaccines to Latin America and the Caribbean because of its concern about Chinese and Russian vaccine diplomacy, President Biden has wisely emphasised that the US response  was “not to secure favors or extract concessions” but to save lives.

How in practice the 6m US vaccines will be divided up in Latin America and the Caribbean will be explained in due course. However, the need in Peru alone where just 6.2% of the country’s 33m people have been vaccinated, evidences that what is now needed is a joined up apolitical global response.

In this, US politics aside, Cuba together with Argentina undoubtedly have a vital role to play.

If as seems increasingly likely, at least two of the 27 COVID-related products Cuba has at different stages of development are certified nationally and are then approved by the WHO for wider use, the Caribbean and Latin America will have a vaccine of its own. Moreover, it will be available at a low price – or in some cases for donating – through a commercial strategy, that “combines humanity and its impact on world health”, according to Vicente Vérez, the Director General of Cuba’s Finlay Institute.

Much more will be known in August about the venture now being considered between BioFarmaCuba, the business that manages Cuba’s biotechnology and pharmaceutical Industries, and Argentina and others in Latin America, when Argentina’s President, Alberto Fernández, and President Díaz-Canel meet in Havana.

Notwithstanding, so concerned about the vaccine deficit and future variants have governments in the region become, that some like the Dominican Republic have begun to explore the possibility of developing domestic capacity to produce under licence, vaccines developed in Russia, Europe, China, and the US.

If as many epidemiologists and public health experts around the world now believe, a mutated virus may be with us for many years to come, requiring regular booster shots, then Argentina and Cuba’s ability to meet a part of the demand, will have a value that goes far beyond the significant economic returns this might create.

Cuba is estimated to earn annually about US$6.3bn from its biotech products produced at home and in other parts of the world from its proven world class biotechnology and research. If together with Argentina and others, Cuba can now earn more by rolling out its COVID related products and the research it has begun into emerging COVID variants, this will do much to offset the US sanctions that are driving down the Cuban economy and creating real suffering and hardship for the Cuban people.

What is much less clear is what the Biden Administration may then say about a country that it recently determined a non-cooperating ‘sponsor of international terrorism’ or about Cuba’s continuing global medical support.

The provision of health care and vaccines should be beyond politics. They are matters of morality and humanity, especially at a time of global crisis and a stubborn pandemic. There is more than enough room in what Cuba likes to describe as ‘our Americas’, for all proven certified vaccines.

The Caribbean should be proud of the fact that a relatively small nation may soon be able to bring a self-developed vaccine to the Americas and the wider world.

David Jessop is the Editor of the electronic newsletter Cuba Briefing and a consultant to the Caribbean Council and can be contacted at david.jessop@stagingcaribbean.wpengage.uk