Britain, Brexit and an impending crisis 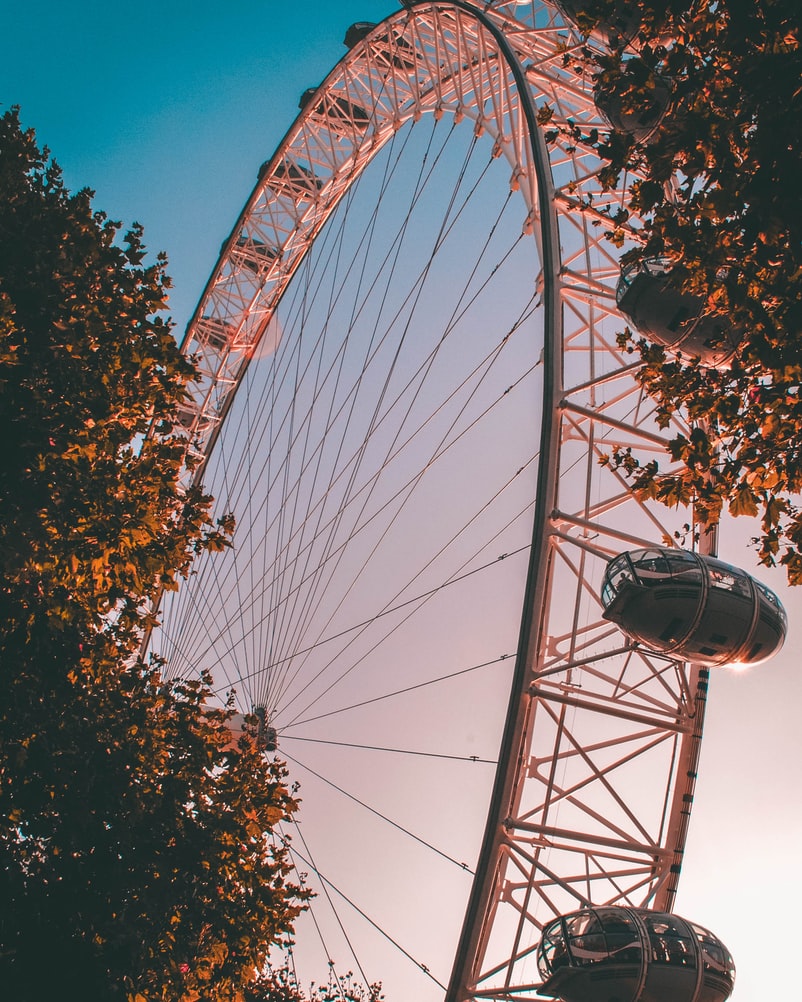 CARICOM foreign ministers have said that developments in Europe will have a profound impact on the nature of existing relationships. David Jessop, believes that their view is well founded given the very different positions being adopted by the EU and UK towards Brexit.

A moment will come at the end of June when the European Union and Britain will hold a virtual high-level meeting to decide whether enough progress has been made to meet their agreed deadline for a post-Brexit trade relationship.

Under the UK withdrawal agreement, both sides currently have until 31 December this year to negotiate a deal and establish new rules governing future co-operation. However, the signs, are not good, and if Britain cannot obtain what it wants, it may decide to walk away.

In recent months it has become clear that the UK and EU have adopted quite different and so far hard to reconcile approaches to the negotiations, with both sides disagreeing fundamentally about what they are trying to achieve.

Britain’s government is seeking a zero-tariff relationship without obligations, based on its vision of regulatory autonomy. The EU27 say, however, that while they are prepared to offer the UK as a third country the best possible comprehensive arrangement, the UK cannot expect to dictate the terms.

To date, the UK’s negotiating strategy has focussed principally on achieving a trade agreement, aviation access, and a few other core issues. In contrast, the EU27 wish to see comprehensive parallel progress on other matters it regards as essential. These include achieving agreement on the rules governing competition and fisheries, both issues which are hugely controversial. Britain, however, says these can be the subject of a framework agreement that can be concluded later, along with the final judicial arrangements on how any deal might be enforced and other technical matters.

This fundamental difference in approach is best illustrated by the EU requirement that the final text should contain binding language on emissions reductions and the Paris agreement on climate change.

Despite the UK’s absolute commitment to meeting the terms of the 2016 accord, the EU is seeking legal guarantees in any Brexit trade agreement on shared climate change ambition. This is because it does not wish to see the EU27’s industries disadvantaged at a later date by a change in the UK position. In response, the UK is saying that preferential trade access should not be dependent on making legal commitments of this kind.

Britain is adamant that if such issues cannot be resolved and the EU 27 seeks a negotiating extension in June it will not agree to this or seek one itself; implying that from the start of next year its goods and services exports to its nearest and most significant trade partner will take place on much less favourable trade and regulatory terms.

If this were to happen, it will have much broader, even severe economic implications for the UK.

According to the Bank of England, Britain will because of COVID-19 see its economy shrink by 14% this year, experience a recession of uncertain duration, and see unemployment grow substantially. This suggests that any significant UK economic recovery is unlikely before late 2021 or early 2022, and that failing to achieve a comprehensive post Brexit free trade agreement, or a negotiating extension could see renewed growth occur much later than hoped.

Some trade policy analysts suggest that influential voices within Britain’s Conservative Party believe the UK can face down the EU though negotiating brinkmanship, while others suggest that the additional economic damage can be hidden within the economic fallout from the pandemic. Both seem unlikely explanations, not least because UK public opinion is subtly changing, becoming more cautious and fearful about the impact of a lengthy recession.

The outcome of the Brexit negotiations has additionally been made less certain by the start of negotiations for a post-Brexit US-UK free trade agreement. This is expected to cover trade in goods and services, digital trade, and investment, with the US and UK seeking lower tariffs for goods entering each other’s markets. Washington is also hoping for the relaxation of standards on items from foodstuffs to automobiles and access for its companies to Britain’s so far sacrosanct National Health Service.

In recent weeks, negotiators in both London and Washington have indicated that they are hoping to work at a fast pace and are seeking outline deliverables, probably involving improved access for US agricultural exports, before the US Presidential elections take place in November.

The overall effect in Brussels has been to heighten concern that the UK and the US may be trying to use the negotiations to leverage a more positive Brexit outcome for the UK, and for the US, a stronger position in its separate trade negotiations with the EU.

What is happening will not directly affect Caribbean trade with the UK as Britain already has in place an agreement with CARIFORUM that in almost every respect mirrors the region’s continuing duty-free quota-free trade in goods and services arrangements with the EU.

Indirectly, however, a weaker UK economy and any broader decision that it might make to stand alone without the immediate prospect of an easily accessible nearby markets, will at least in the short term touch the region. This is because Britain is still the principal European importer of Caribbean commodities, an important source of visitors, the facilitator of offshore financial services, the home to one-million members of the Caribbean Diaspora, and remains supportive of the region, albeit in future less influentially.

The success or failure of the EU-UK trade negotiations also matter because they coincide with other significant changes taking place, including the lack of adherence in some member states to EU rules and values, a deterioration in EU-US trade and security relations, growing transatlantic tensions over US unilateralism, a more aggressive Russian posture in Europe and globally, and the likelihood of a US confrontation with China.

As CARICOM foreign ministers recently observed, developments in Europe require particular attention as they are ‘having a profound impact on the nature of existing relationships’. As they noted following a recent virtual meeting, there is a consequent need to focus ‘on relations with the UK in its new dispensation and the European Union’.