An opportunity to advance Caribbean thinking about tourism 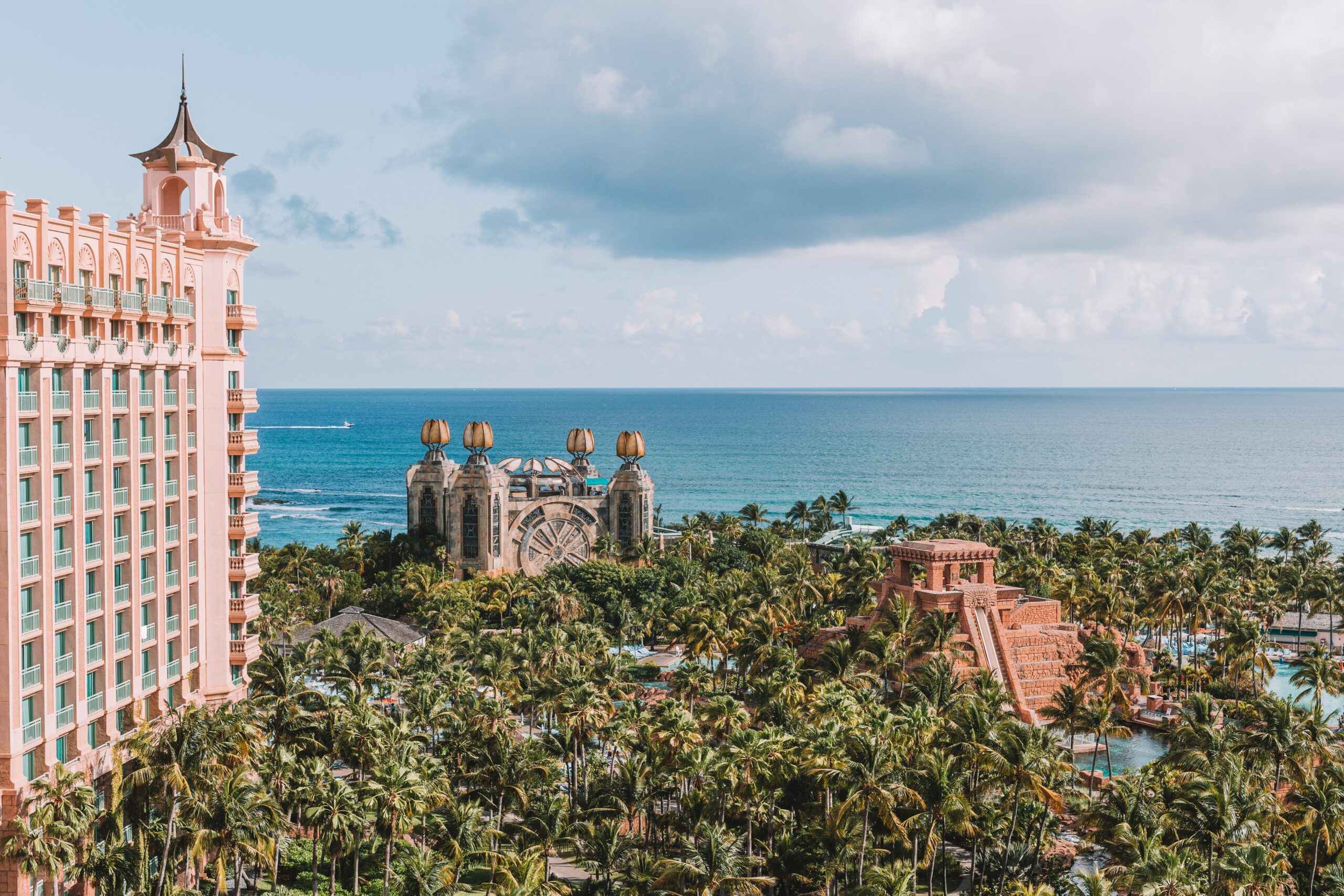 A few days ago, the Caribbean Tourism Organisation (CTO) announced that it is to restructure its operations in the face of rising costs and the need to “elevate tourism development in the region”.

Its Chairman, the Minister of Tourism of St Lucia, Dominic Fedee, said that CTO would be closing its London and New York offices by the end of January 2020 and would undertake a comprehensive audit of the role of its head office in Barbados; a process that could well involve further redundancies.

Although one has to feel particularly sorry for its outstanding professional leadership and staff in London, the restructuring is expected to significantly reduce CTO’s operational expenditure, giving it greater capacity to focus on the functions that Minister Fedee and others involved have identified.

It is a change that is much needed.

It is no secret that CTO has struggled to ensure that its funding arrived on time, that some key governments preferred to limit their engagement to the areas where they felt the organisation added value, and that it has at times has been disinclined to engage in a constructive relationship with its private sector counterpart.

In an emailed statement, Mr Fedee said that in future the public sector institution which groups Caribbean tourism ministers and some corporate interests, would have to reinvent and reposition itself “as a pillar upon which tourism advancement can rest”. This he suggested would require CTO to refocus on marketing the Caribbean as a single brand, in-depth research, a more uniform approach to policy formulation and product development, and on tourism as a tool for sustainable development.

For complex historic reasons, CTO has a role that is unusual, mixing politics, policy development, functional objectives from statistics collection and analysis, to activities that cross over with those of the private sector.

It has previously done good work on marketing, made strenuous efforts in Washington lobbying Congress and multilateral institutions, succeeded in its activities in London on the UK’s Air Passenger Duty, engaged with the European Commission, and been involved in a positive way with many other initiatives including at times industry-critical dialogue with external commercial partners.

However, all institutions need to adapt and refocus.

CTO’s proposed restructuring offers the opportunity for Caribbean governments and the industry to consider what they want delivered by tourism’s various component entities and how at a policy level an effective, stronger, co-ordinated voice might be achieved on key issues.

Minister Fedee’s announcement comes at a time when the industry and consumer demand is changing and there is a growing understanding of the broader role the sector might play in Caribbean social and economic development. CTO’s restructuring also occurs just as international financial institutions and development partners such as the European Union are prepared to support responses involving sectoral initiatives.

While CTO is an institution of CARICOM and the Prime Minister of the Bahamas is the quasi Cabinet member for the sector, many find it inexplicable that Caribbean Heads appear to dedicate so little time to discussing the state of Caribbean tourism or its potential to drive growth and change. This suggests that there is much more to be done jointly by Tourism Ministers to move forward the sector’s priority policy concerns.

As CTO rationalises its core objectives, it has a unique opportunity to strengthen its role as the political voice of the industry that now dominates most Caribbean economies: one that creates on average 40% of the Caribbean’s GDP, earnt the region US$62bn in 2018, employs about one in 11 of the region’s citizens, and has the capacity to transfer to the region a significant part of the disposable income of travellers from more economically advanced nations.

As recent developments indicate, the industry is not short of problems that require joined up solutions whether they relate to the high cost of energy, security, airlift or sargassum.

Statistics suggest that despite the Caribbean continuing to experience buoyant visitor arrivals numbers, the industry in the region may not, this year, experience a commensurate overall rise in earnings, and could begin to suffer if as some international financial institutions forecast, changing US trade policy results in a global economic slowdown.

According to the industry analysts STR (formerly known as Smith Travel Research) this year Caribbean hotels have experienced a decline in revenue per available room (RevPAR), a key industry measure of profitability, and a fall in occupancy rates, possibly signalling longer-term economic problems.

STR said that while hoteliers continued to increase the average daily rate (ADR) charged, this was not enough to drive RevPAR and thus profitability upwards. It forecast that 2019 will end with a 1.1% increase in ADR and a 0.3% rise in RevPAR over 2018, but a slight decrease in hotel occupancy of minus 0.8%.

This is the type of data which CTO needs to do more to develop and apply to regional tourism policy if weaknesses are to be addressed and tourism is to become a sustainable force for economic development.

A revitalised CTO could also support a serious debate about future growth: one that does not avoid difficult questions relating to longer term strategies on cruise tourism, aviation taxation, chain hotels, changing consumer requirements and who pays and benefits from the cost of marketing.

Well considered, change in in CTO could be a force for regional good, especially if its research and future actions encourage all Caribbean ministers and Prime Minister to respond more positively when tourism touches their portfolio. Minister Fedee and his fellow tourism ministers will have done the region and its external partners a great service if a renewed CTO working closely with its private sector counterparts can share and deliver a new public a vison of tourism’s future role.